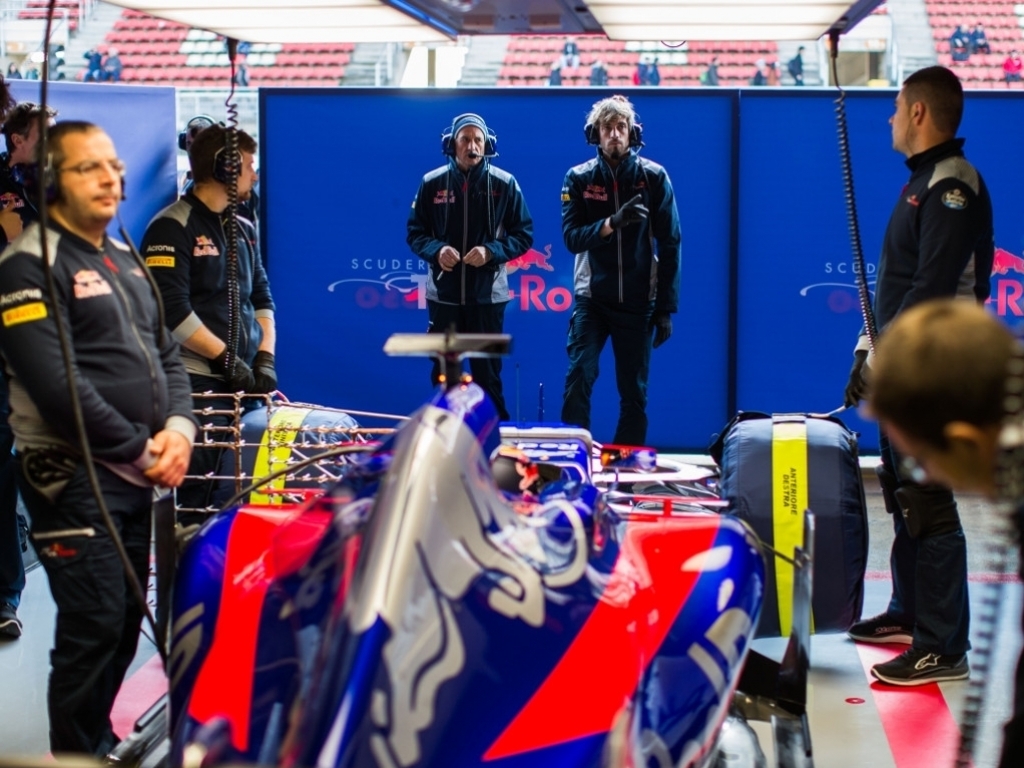 Toro Rosso’s 2018 car will hit the track days before its official launch with a filming day scheduled for February 21.

Toro Rosso have already announced that their 2018 challenger will officially break covers on the 26th.

That, however, won’t be new car’s first outing.

The team will conduct a day of filming at Misano on the 21st.

Under F1 rules, teams are permitted to do so but many not exceed 100km.