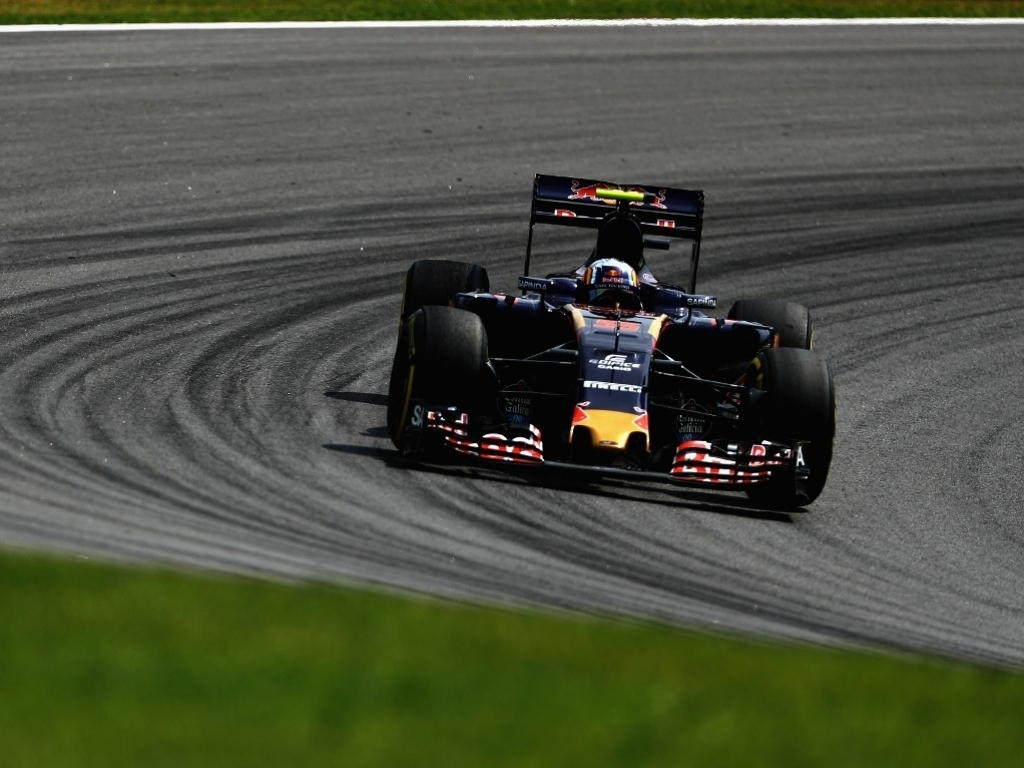 Ahead of the Abu Dhabi Grand Prix, Toro Rosso pair Carlos Sainz and Daniil Kvyat discuss the final race of the season.

Carlos Sainz: "Wow, it's already the last race of the season, it's unbelievable how quickly the year has gone by! I'm keen to have some holidays now but I know already that after a couple of weekends without a race I will want to be back on track! But now, let's make the most out of this final race weekend. It's not over yet! What I like about Abu Dhabi being in November is that it's like travelling back to the summer for a week – back home it's cold and nearly Christmas, so I enjoy a week of sun and heat in the middle of winter! What I also like is the fact that it's a twilight race – we start when the sun is still out and then it gets darker and darker while we're racing, it's cool! Nice for overtaking, yes! And I have to say it's a cool race weekend in general, it's one I enjoy!"

Daniil Kvyat: "It's not the most thrilling of tracks, as many of the corners are very similar, but it's still a pleasant one to drive with a scenic backdrop. It's a circuit that's good for racing also because it's got two good DRS zones. I've just remembered! Here [he points at the space in between Turns 17 to 20] there's a very good restaurant – you could wave to the people while they're having dinner! The colour of the sun in the Middle East is really lovely – sort of orange – at that time of day. Our photographer friends can get really nice photos!”