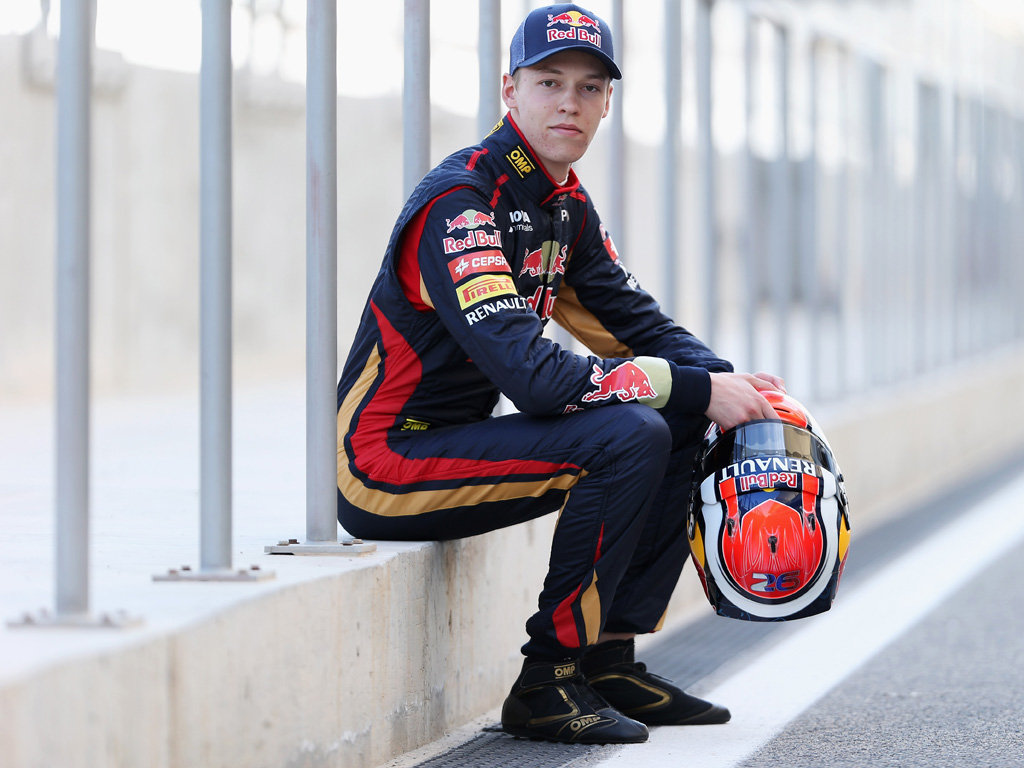 Rookie Daniil Kvyat admits it’s “too early to say” how he will perform in Australia while Jean-Eric Vergne is eyeing a change of fortune in Australia.

Daniil Kvyat: “I have never driven the Albert Park circuit, but I’ve watched lots of the races there and seen the on-board footage, so I have a reasonable idea what to expect. The track is unusual and looks tricky. It will be my first time in Australia and I’m looking forward to that, especially as Daniel (Ricciardo) and his trainer Stuart are both from there and keep going on about how great it is. I hope to find time to visit the city. I’ll have to get a fridge magnet to add to my collection! As to how the race might go, it’s much too early to say, after just six days in the car in winter testing. This year, no one has any idea what to expect as you can tell from what happened in Jerez and Bahrain. It should be very interesting and I can’t wait to be on the grid for my first Grand Prix.”

Jean-Eric Vergne: “I really like this track as it has a great layout and its location in a park makes it a great place to be. From a driving perspective, it is like a street circuit but with every type of corner, including some high speed turns. I have always felt quite comfortable at this circuit but have not gone so well there in the past, so I’m hoping that will be different this year, although who knows what we can expect as the championship starts. But I like coming to Australia and this is definitely one of my top three races of the year. Australia in a few words? Faraway, hot, and a bit mysterious.”