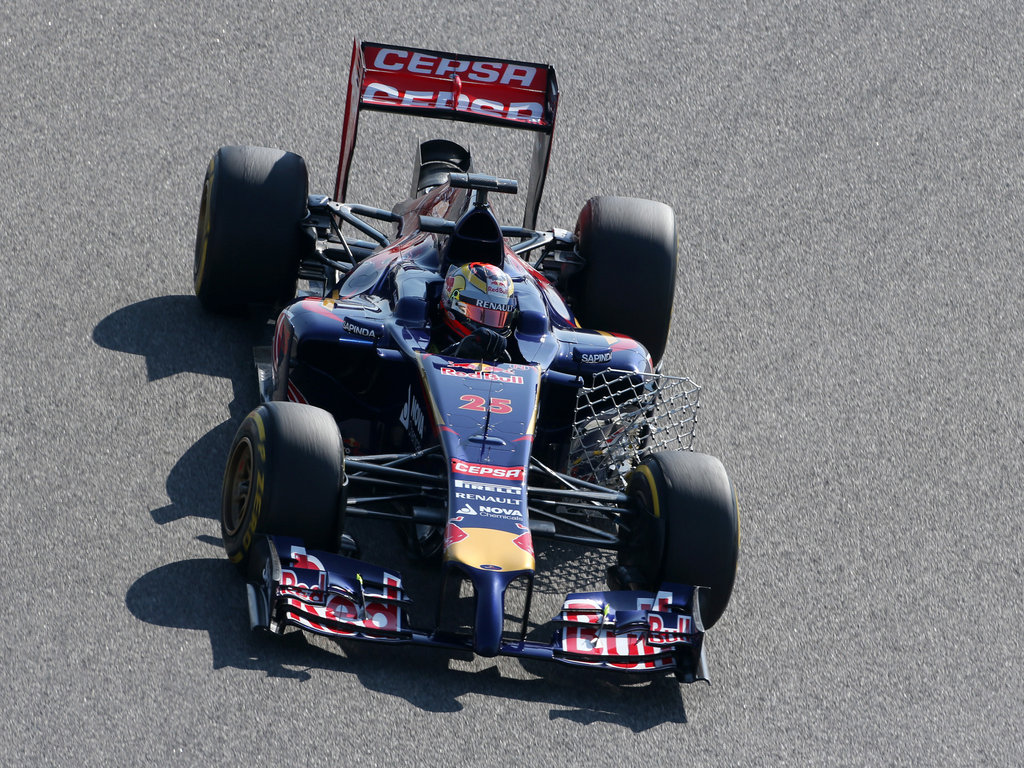 Jean-Eric Vergne is looking forward to returning to a track where racing takes place on a knife edge, but Daniil Kvyat’s only experience of the Gilles Villeneuve Circuit is watching F1 on TV.

Jean-Eric Vergne: “The Gilles Villeneuve circuit is definitely very hard on the cars. I had a very good Grand Prix there last year and I will be trying for a repeat performance this time, although finishing sixth, like I did in 2013 will not be easy. It is very demanding on the brakes, because of the hard braking areas after fast sections and you also need good top speed because of the long straight down the back. So you run less aero there.

“I’m looking forward to the weekend, as I like going to Montreal, which is a really cool city and this event is on my personal podium for the best races of the year. People say the track is dangerous and maybe that’s part of its appeal. I find the circuits where the barriers are a hundred metres away from the track a bit dull. Taking a corner flat out, right on a knife edge, with walls to your left and right is a completely different feeling to going flat out where you know that if you go off you have several hundred metres of run-off.

“The last corner here before the pit straight is a good example. It’s a nice corner, as it’s quick and you have to jump two big kerbs, so it feels a bit like going back to one’s karting days, throwing the car around at high speed. It’s a work of art getting it right.”

Daniil Kvyat: “The Gilles Villeneuve Circuit is another one on the calendar where I have never raced before and Canada is another country that will be new to me. In preparation, I watched a few Canadian Grands Prix on television, especially the on-board footage and a few days ago, I spent several hours in the simulator preparing for it. My first impression is that it’s going to be an interesting weekend. The track has a lot of stop and go sections, as well as the hairpin and chicanes. It’s going to be challenging and as always, it’s going to be about finding the right rhythm and putting the lap together. It’s a bit like Monaco, as there is not much run-off area, but after my first experience of Monaco nothing seems difficult now! All I know about Canada is that it’s a beautiful place and like us Russians they are mad keen on ice-hockey, so I hope to visit the Montreal hockey stadium if I have time.”