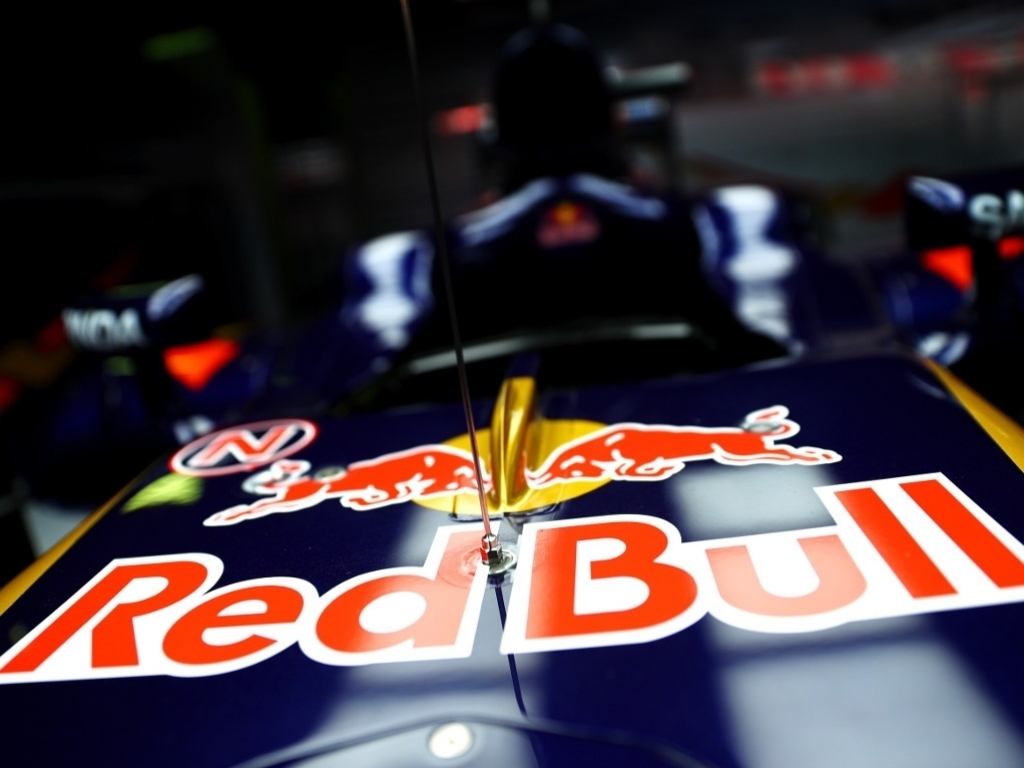 As the F1 paddock heads to Baku for the European Grand Prix, Toro Rosso drivers Carlos Sainz and Daniil Kvyat will be hoping to get on the points sheet.

Daniil Kvyat: "It's always interesting to go somewhere new. As it's a street circuit it will require plenty of work on the pedals and with the steering wheel and that's always exciting. You are looking for new "tricks" in your driving style on a street circuit, because this type of track means the driver has more freedom in terms of how he approaches the corners, experimenting with different lines. I've driven the track on the simulator, which can give you a rough idea of what to expect and it helps the engineers come up with a baseline set-up, but there is no substitute for driving it for real. From the sim, the first thing that stands out when you look at the Baku circuit layout is the long straight that goes from Turn 16 to Turn 1. The start of the lap consists of four 90-degree corners and after that it gets very exciting: we drive through the city's historic centre, which looks like being a very tight section, where we will need to be very precise. There's another fast section through turns 13, 14 and 15 and I think the braking into Turn 15 will be quite tricky… We will see when we get there! After that you arrive at Turn 16, a medium-speed 90-degree turn, and you don't brake again until you reach the first corner. This track reminds me a bit of the Valencia street circuit. It will definitely be an interesting challenge that I'm ready for! I expect there will be a lot of Russian fans making the trip to Baku and I will have plenty of support from the crowd. It's going to be cool."

Carlos Sainz: "I'm really looking forward to this race even if, to be honest, I don't know what to expect! I've driven this track a few times on the sim, but experiencing a new circuit for the first time is always an exciting challenge. The first four turns are all 90-degree corners. Then, from Turn 5 onwards, it starts to get very interesting. It reminds me a lot of the Macau circuit: The section from Turn 7 to 12 is very similar to its tight section, while the long straight that goes from the exit of Turn 16 all the way to Turn 1 is very like its straight. The top speed here in Baku should be one of the highest of the season and it looks like you are flat out from the exit of Turn 16 all the way to the first corner! I think that the braking at Turn 15 will be tricky – at least it was on the sim! I can't say much more as I've never been there. I just hope it's actually as nice as Macau, which I've always regarded as the most iconic track and it would be great for Formula 1 to have a circuit like it."