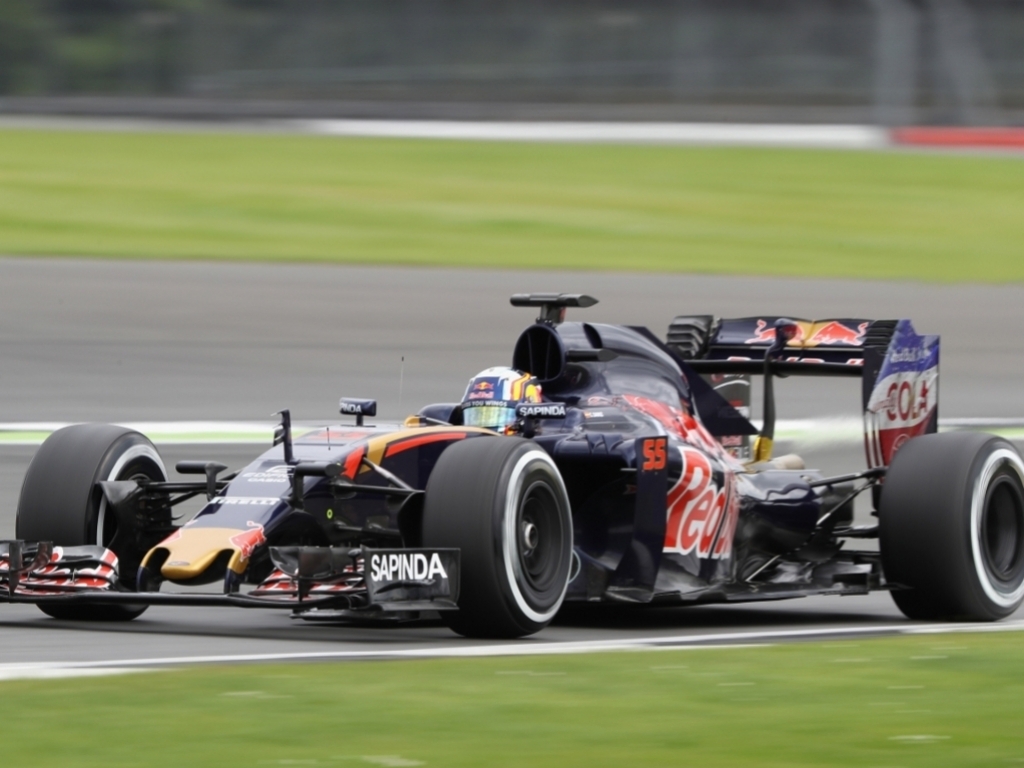 Carlos Sainz and Daniil Kvyat reveal their experiences and what to look forward to ahead of the German Grand Prix.

Carlos Sainz: "This will be the first time I drive the Hockenheim circuit in a Formula 1 car and I'm looking forward to it. I've prepared well with plenty of time on the simulator, which has given me a good idea of what to expect. Turn 1 is a really nice high-speed corner. It's important to get a good exit out of Turn 3 because we then have a very long straight which curves round until you reach Turn 6, one of the slowest corners of the season: we go from 330 to 70kph in 100 metres. After that there's another acceleration, reaching about 300kph before having to brake for Turn 8, which is taken in third gear. This is also a very good overtaking spot. Turn 10 is flat in qualifying and Turn 12 is one of the nicest corners of the circuit – it's the entrance to the Motodrom section and it's very quick. Turn 13 is actually quite banked so you can take it faster than you would a normal turn. Turns 14 and 15 make up a very fast chicane, followed by a double right-hander which is quite bumpy and it's difficult to control the traction out of the final corner."

Daniil Kvyat: "The last time I raced here in 2014, I qualified 8th which wasn't bad, but unfortunately I had to retire. It's an interesting track, starting with Turn 1 which is a very high-speed corner and can be quite tricky on the opening lap. The exit of Turn 3 is where you need really good traction, especially in the race and after Turn 4 you drive down the long curved straight – time for a beer and a sausage… it's so long! The hairpin at Turn 6 is a good place to try and overtake, but you have to keep an eye in your mirrors as it's also a good place to be overtaken! Another nice part of this circuit is Turn 12 – the stadium section, where you need to be brave to get it right. There's usually a great atmosphere here with a very noisy crowd. Turn 13 has positive camber and it's good to carry a lot of speed here while, in contrast, Turn 16 has negative camber. If I have to choose the corner I enjoy the most, that's Turn 12."