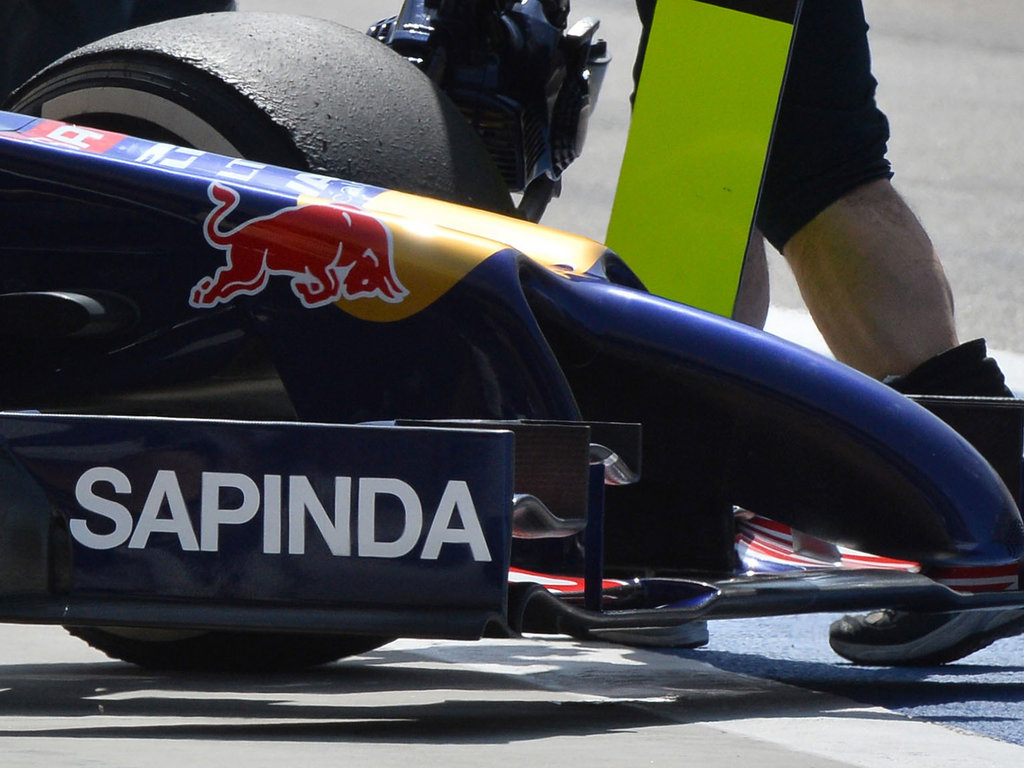 Toro Rosso are relishing returning to a circuit where both drivers have performed admirably in the past.

Jean-Eric Vergne: “This race marks the start of the European season and it’s very important from one point of view – no more jet lag and a lot less flying! It’s also a circuit that all the drivers know very well, having raced there many times in the junior categories and so usually the gaps between the teams are a bit smaller than at other tracks. I like it and have good memories from winning races there in the past. It’s the sort of track where the global picture of the car makes the difference, in terms of its balance and aero package, as it’s not particularly demanding on the brakes or engine. I like the city of Barcelona, it’s got a good vibe to it and, on top of that, it’s not so far from France, so quite a few fans make the trip for this first race in Europe.”

Daniil Kvyat: “Like all the drivers, I have spent a lot of time at this circuit, racing and testing. I’ve had some good results there, I particularly remember a Eurocup race in 2011, when I started from 20th and finished third. There were also some painful memories, when I lost the Eurocup there one year later, but overall, I have learned many valuable lessons at the Catalunya circuit. I’m looking forward to being back in Europe and having some shorter flights. It will all feel more familiar to me. Here at this track, you need to find the right compromise between the high speed and slow sections, so finding the right balance in the set-up is the key to a quick lap. I have no idea how the track will suit the STR9, except that so far this year, we have been okay in the high-speed corners. We won’t know until Friday.”