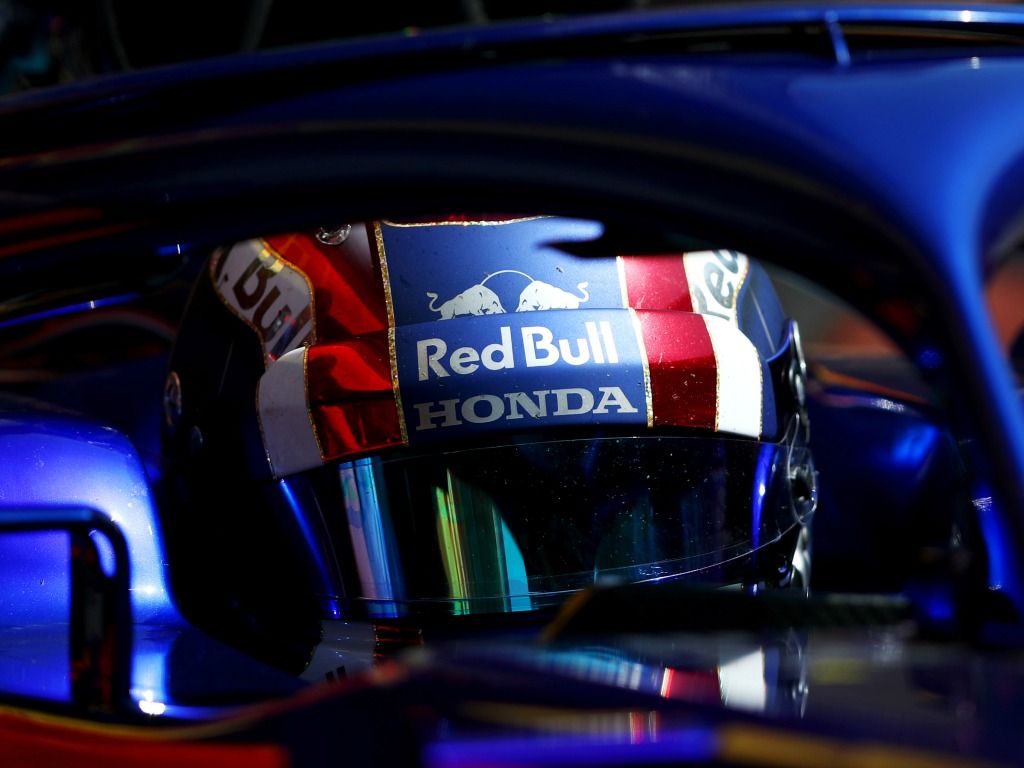 Toro Rosso have stated their intention to add a Japanese driver to their line-up “sooner rather than later” as part of their partnership with Honda.

The Red Bull junior team currently have Brendon Hartley and Pierre Gasly behind the wheel of the STR13, but have a cut-throat approach to their driver line-ups as Daniil Kvyat found out in 2017.

Honda have two home-grown drivers, Nirei Fukuzumi and Tadasuke Makino, racing in the F2 feeder series and the former is expected to be first in line should a seat become available.

“Of course, there is the Honda link,” Toro Rosso boss Franz Tost told Autosport when asked if Fukuzumi was a target.

“And what we want is to have sooner or later a Japanese driver.

“Here, it is in his hands. He must show a good performance and then we will see.”

Fukuzumi currently has 15 superlicence points after finishing third in the GP3 series in 2017.

He would need to finish in the top four of F2 this year in order to be eligible for a Formula 1 drive in 2019.

However, he has scored just one point in the first six races of the F2 season and is 18th in the championship.