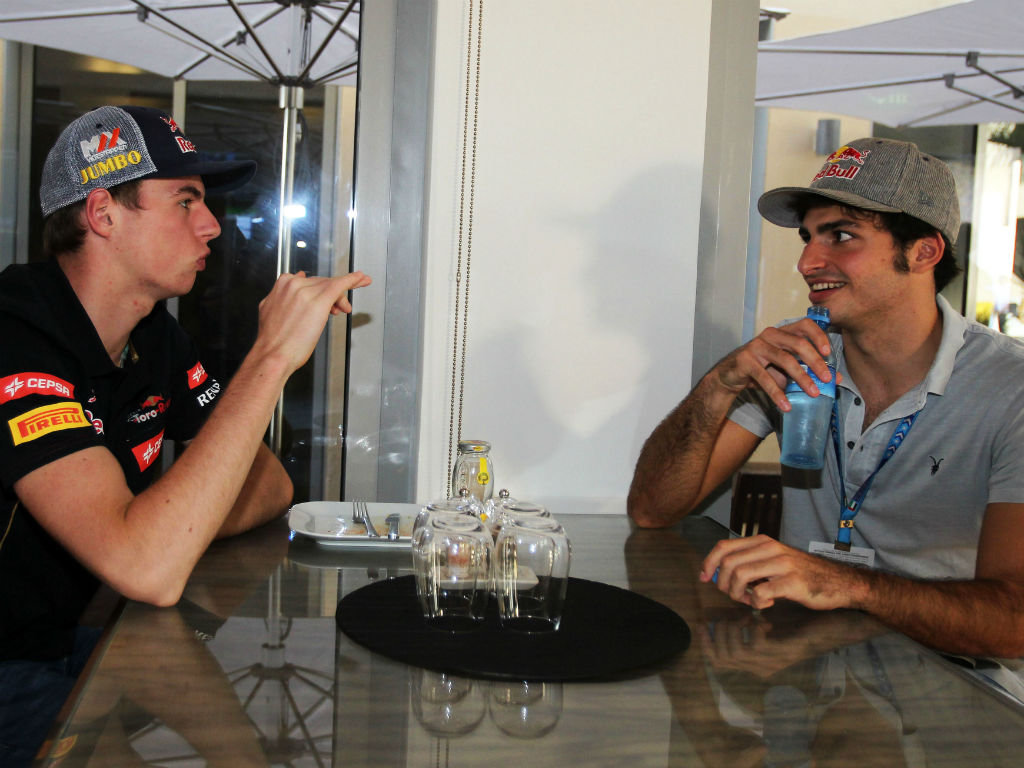 Max Verstappen and Carlos Sainz have chosen their numbers for their Formula 1 careers, going with 33 and 55 respectively.

As of last season, all drivers entering F1 have been able to choose their own race number, a number they will use throughout their career.

Two of this year’s rookies, Verstappen and Sainz, have followed the path of many other drivers in picking a number from their early racing days.

Verstappen, who according to Toro Rosso “found photo evidence of having driven a car with 33 on it at an early age”, decided to stick with that number while Sainz, who raced a 5 car in karts, doubled that up to 55.

And their social media hashtags have drawn from their numbers with #MaxV3rstapp3n and #Carlo55ainz.