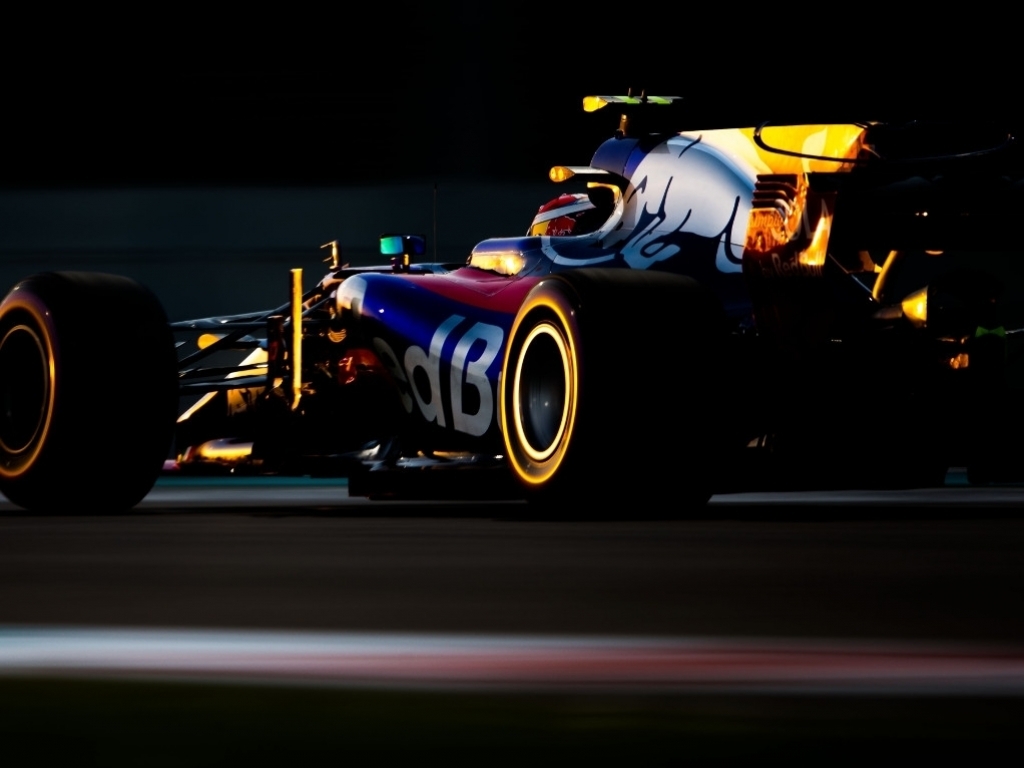 Pierre Gasly acknowledges it was a disappointing end to the season for Toro Rosso as they lost sixth place in the Constructors’ Championship to Renault at the final race.

Toro Rosso had been holding down sixth place in the standings but lost ground to Renault in recent races.

As such they lined up on the Abu Dhabi grid just four points ahead of their engine supplier.

But with Toro Rosso lacking pace, neither Pierre Gasly nor Brendon Hartley were able to finish inside the points.

And with Nico Hulkenberg finishing sixth at the Yas Marina circuit it was Renault who emerged victorious.

“I’m really disappointed with the fact of not being able to keep sixth place in the Championship,” conceded Gasly.

“This was the target – we knew it would be tough, but in the end it wasn’t possible.

“We struggled a lot in the race, it’s been a really tough day and I’m not satisfied with I did.

“I pushed too much and did a mistake which cost me a lot of time. It’s frustrating to end the season like this and I feel sorry for the team for not having achieved the target.

“On the positive, these last races with Toro Rosso have been very useful for me to gain plenty of experience and this will definitely help me to start next year on the right foot. I’m already looking forward to 2018.”