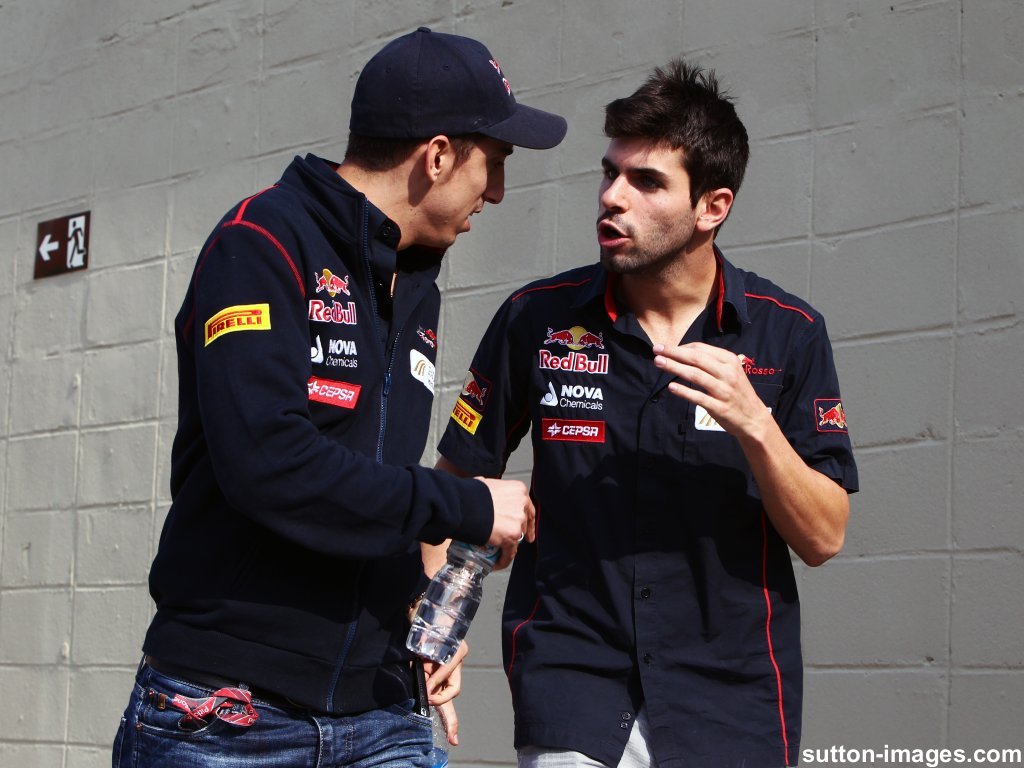 Sebastien Buemi and Jaime Alguersuari may have to wait until the New Year to learn whether they have Toro Rosso race-seats for 2012.

The duo, who together scored 41 points this season to put Toro Rosso eighth in the Constructors’ Championship, are by no means guaranteed a race-seat with the Red Bull junior team for next season.

In fact, they could both be replaced as Daniel Ricciardo and Jean-Eric Vergne, both from Red Bull’s stable of young drivers, are vying for a place with the team.

“We will analyse it. There’s no need for next year, we are talking about 2013, so we have time, and all four of them can prove something.

“We have a meeting in Salzburg later in December, and then we go through all the possibilities.”

Pressed to comment on his current drivers, Buemi and Alguersuari, Marko said: “I would say they both improved from mid-season onwards, unfortunately Buemi had more technical issues.