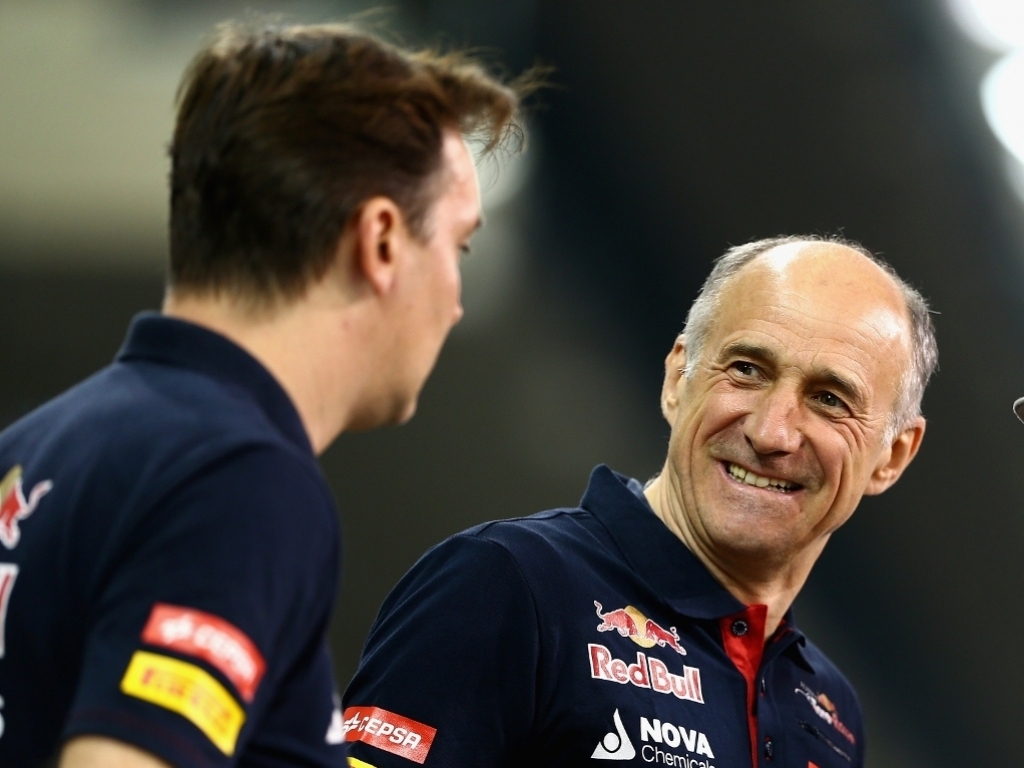 Franz Tost is "convinced" Toro Rosso can fight for fifth place in this season's Constructors' Championship but concedes it will depend on the car's reliability.

Last year was a mixed season for Toro Rosso, who claimed seventh place in the standings.

This season, in which the STR11 will be powered by a Ferrari engine, Tost reckons more finishes and more points will be on offer.

"This season the target is as well the top five," said the team boss.

"Last year we couldn't achieve it because we simply missed the reliability that you need to achieve this goal. "We had 12 non-finishes: two were caused by drivers but the rest were by the team.

"I hope this year we will see the chequered flag at all the races, and if this is the case then I am convinced that the team is in the position to finish in the top five."

He added: "I think the new car, the STR11, is a competitive car. All the data from the aerodynamic side shows quite good results

"Also, we are together with Ferrari, which will help us improve the performance for sure. Plus we have two highly talented drivers who showed good performance last year.

"They are experienced now, as it is their second season. They know all the race tracks, they know how the teams work and they know their life in F1, therefore, I expect also from their side, a real good performance."