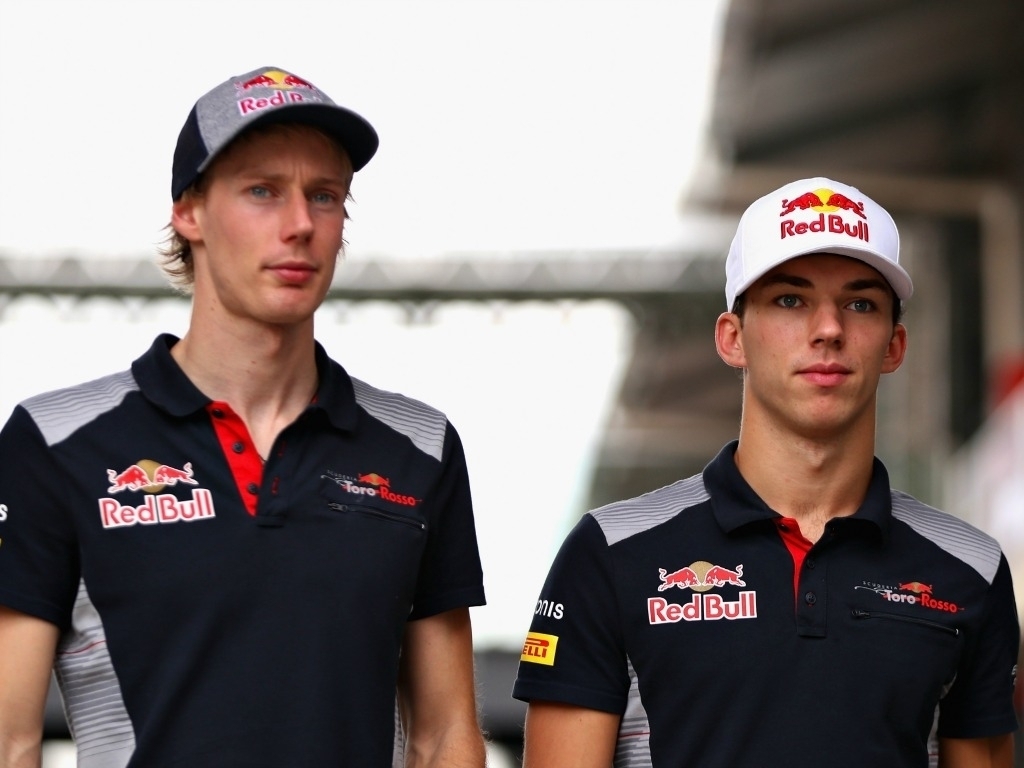 Toro Rosso will be hoping they are saving the best until last after announcing they will unveil the new STR13 ahead of the first day of testing in Barcelona on Monday, February 26.

The Red Bull junior team are embarking on a new journey in 2018 as they will be powered by Honda following the end of their three-year spell with McLaren.

Pierre Gasly and Brendon Hartley will also be sinking their teeth into their first full Formula 1 campaigns after both switched to the team in the latter stages of the 2017 campaign.

Toro Rosso’s confirmation means there are just three teams left to confirm the launches of their 2018 challengers: Red Bull, Force India and Haas.

We will launch our #STR13 on the 26th of February 👊 pic.twitter.com/Bw1EUP0YeS