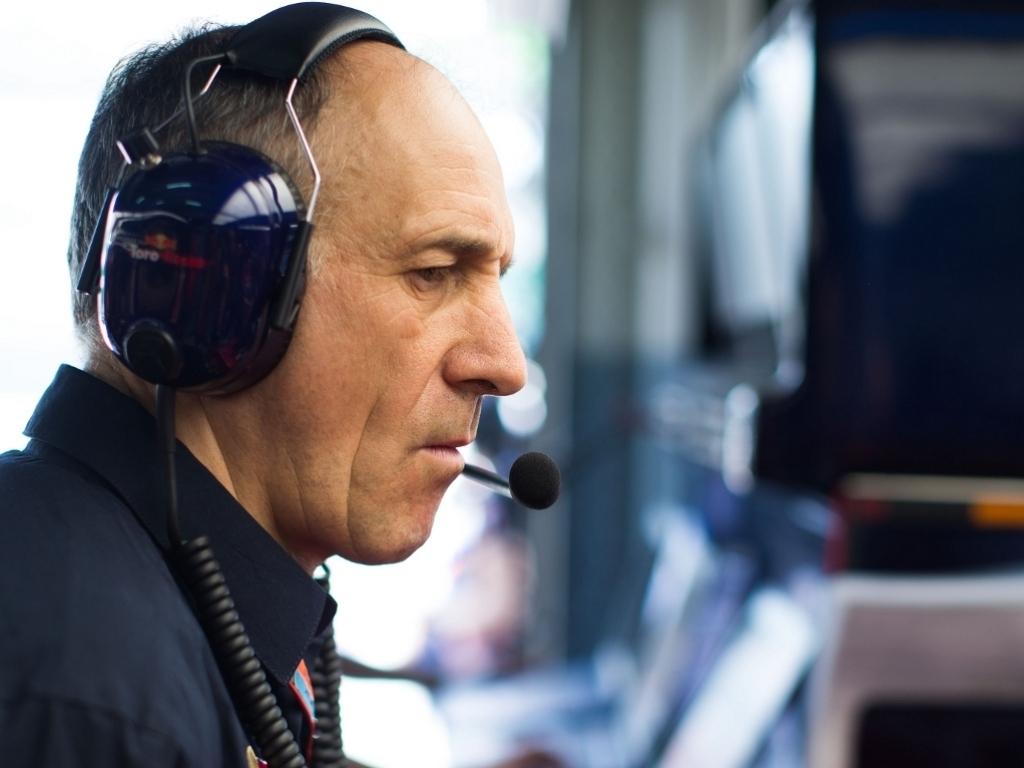 Toro Rosso will benefit from Ferrari's gains over the course of the 2015 season with Frans Tost revealing that his team will run their final spec engine.

This season Toro Rosso will resume their relationship with Ferrari after the entire Red Bull family tried to part ways with Renault.

But whereas Red Bull eventually signed a new one-year deal with the French engine supplier, Toro Rosso opted to return to Ferrari power.

The deal will see the Faenza-based team run 2015 spec engines. Those engines, though, will be the final specification run of Ferrari at the end of 2015.

"I am convinced we will get a very good engine from Ferrari because we like to work together with Ferrari, we had our biggest success with Ferrari," team boss Tost told Autosport.

"This engine, which is the model from the end of last year, is for us a big step forward, and I'm optimistic.

"Everything is a little more complicated, but only for the reason of the very short timeframe, and therefore the engineers from both sides had to work very hard to get everything into the car.

"But looking at the car, I like it. From year to year it gets more complicated and sophisticated, but that's how Formula 1 is."