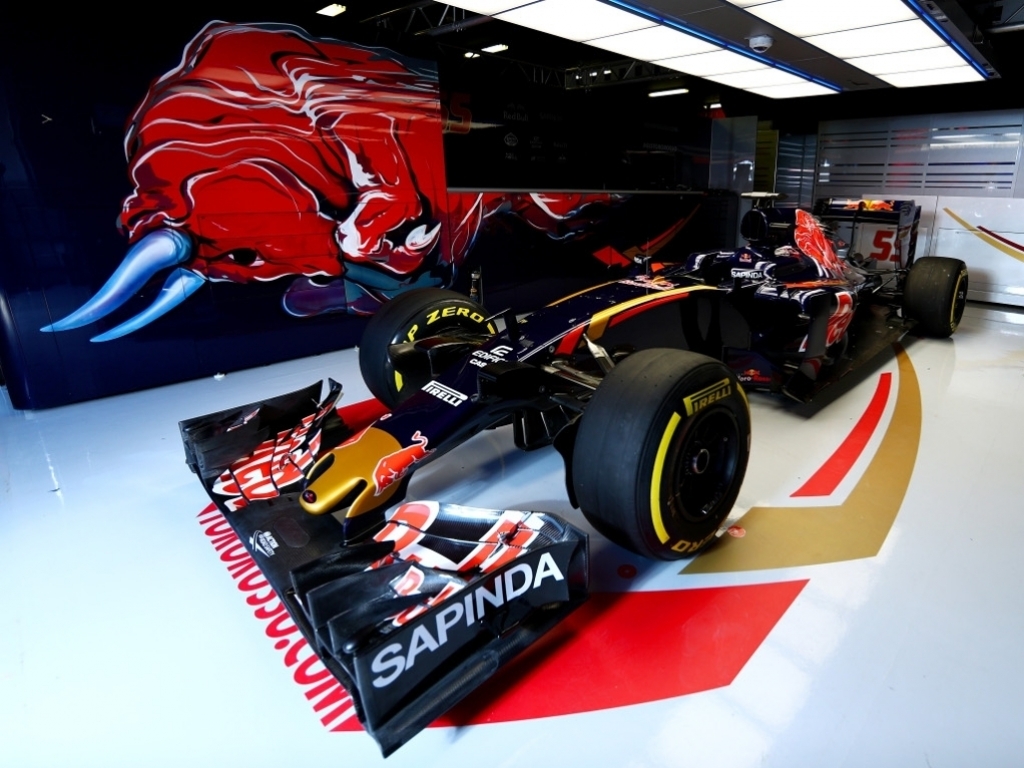 Toro Rosso's late swap from Renault to Ferrari engines in the off-season meant the Faenza-based squad was not entirely prepared at the start of pre-season testing.

However it was only their livery that was delayed, not the car.

That meant Verstappen and Sainz spent the first of the two tests lapping in a dark blue unmarked car.

The drivers were able to finally present the team's 2016 colours on Tuesday morning in the hour prior to the green light for the second test.

The car retains the traditional blue colouring with the red bull while the one notable change is the disappearance of former sponsor Cepsa.