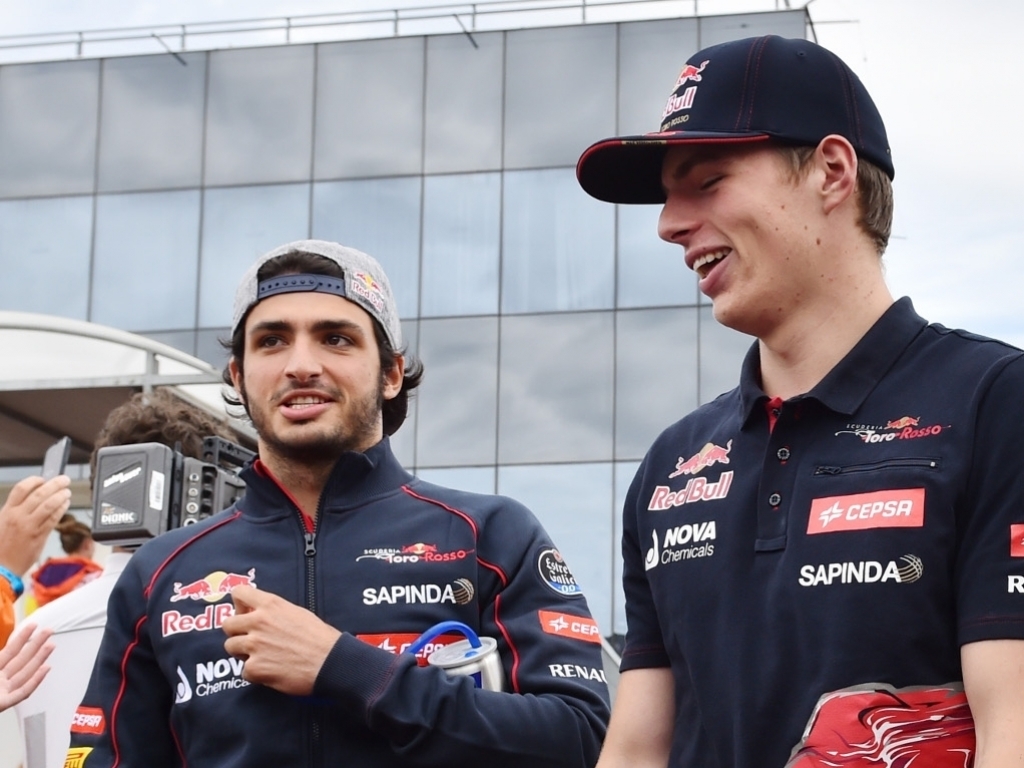 As long as Toro Rosso are on the 2016 F1 grid, Max Verstappen and Carlos Sainz will be the team's two drivers.

Although it was thought that both drivers would remain with Toro Rosso next season the team has yet to officially confirm their line-up.

That, though, is nothing more than a formality according to team boss Franz Tost.

"If the team is on the starting grid then I consider that both of them will be the drivers of Toro Rosso, because so far they have done a very good job and of course we want to keep them," he said.

As for Toro Rosso's plans to get onto the grid the team boss believes the team will compete in 2016 despite having yet to secure a new engine deal.

"It's not decided yet. We will see," he said. "I'm convinced, optimistic, that this will be the case."