Home Uncategorized ‘Toro Rosso will be more competitive than McLaren’ 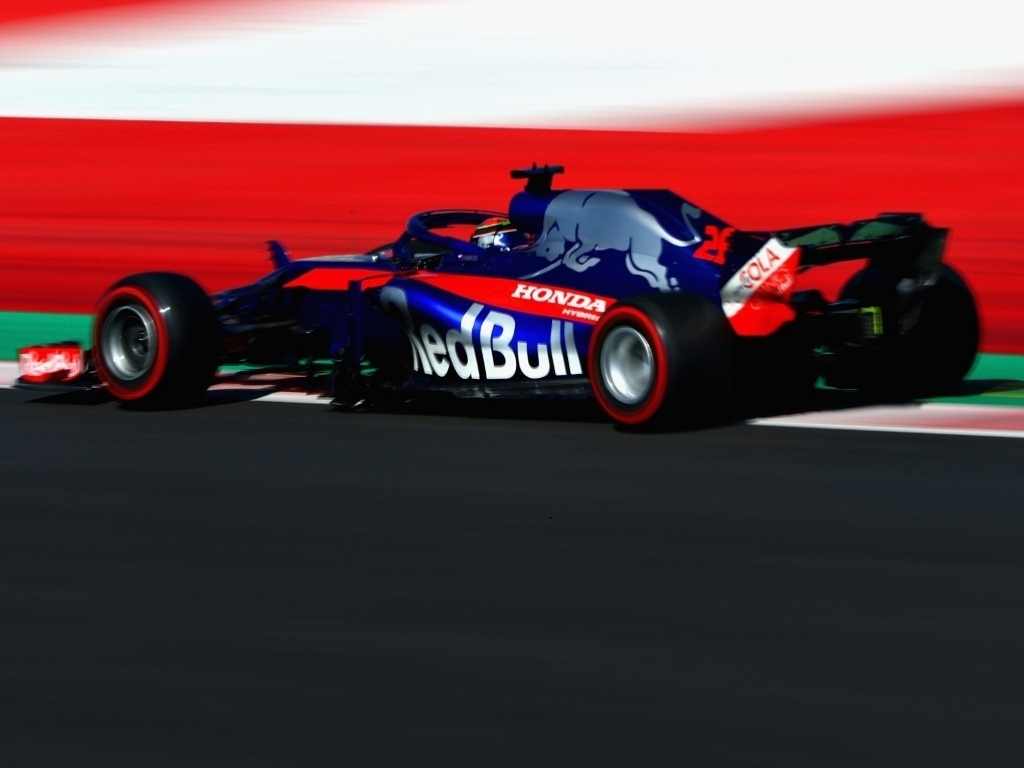 Seemingly running without any engine issues, Franz Tost has declared that Honda’s power unit is doing a “fantastic” job.

Toro Rosso and McLaren swapped engine partners at the end of last season with the latter dropping Honda, who they blamed for all their troubles, in favour of Renault.

And while McLaren have run into several problems during pre-season testing, Toro Rosso have had just one issue which was the brakes.

It has proven to be a successful start to the pre-season for Toro Rosso and Honda with team boss Tost very happy.

So much so that he has predicted that Toro Rosso will beat McLaren this season.

Tost said: “We are happy with the Honda engine which is doing a fantastic job.

“I am convinced they will supply us with a very competitive package.

“Our target is to be in the front part of the midfield.

“I don’t care about McLaren. I am convinced that by the end we will have a more competitive package than them.”