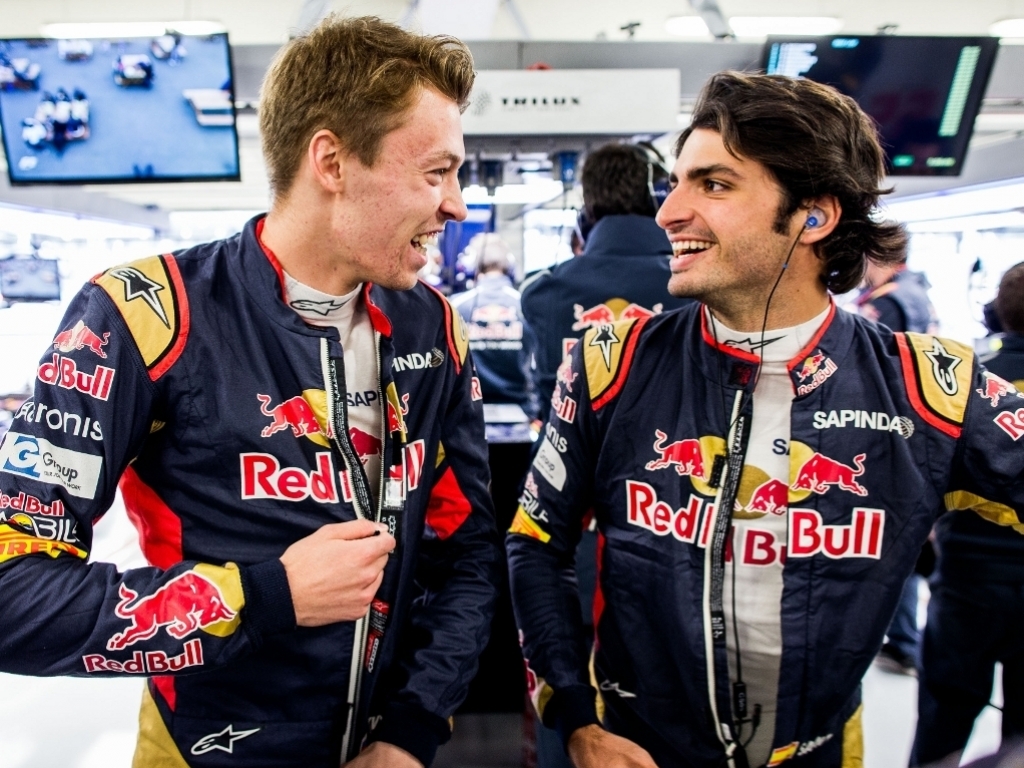 As Formula 1 heralds a new era in 2017, James Key reckons Toro Rosso will benefit from having two drivers with experience in Carlos Sainz and Daniil Kvyat.

Whereas Toro Rosso have spent many years fielding rookie racers, this season both drivers have three or more years experience racing in Formula 1.

And with new aerodynamic regulations coming into play, technical director Key says that is a bonus for Toro Rosso.

Key told RACER: “I think it is.

“When Max Verstappen and Carlos came onto the scene in 2015 they were both clearly great young drivers and it was a very positive story for us and for the sport in general, really. They did such a good job in their first year but they were still learning, they still had to go through the process of refining what they were doing to get the tyres to work in all circumstances.

“There were the inevitable rookie mistakes; they were going to learn tracks they had never been to before, and that always takes away a little bit of performance potential compared to teams that don’t have to go through that – they can just concentrate on the job in hand every race weekend. So we had a little bit of that to deal with in 2015.

“In 2016 we swapped drivers and Danny needed a little bit of time to reset himself. I think by the end of the season he had definitely done that and we rate him very highly. Despite the fact that he had a tricky mid-season, we do rate him very highly, I think he will be absolutely back to his best this year because he’s had time to step back and move on from some of the things that affected him last year.

“Carlos we know has got great potential too and wants to do well. It’s an important year for them of course, they will need to show that they’re still capable of being competitive in a driver market that is quite competitive now for younger guys and give themselves opportunities later on as well.”

Key believes the experience that Sainz and Kvyat have will give Toro Rosso greater scope to develop their car as the season progresses.

He added: “For us we’re happy with having a known driver pair, we’re happy having guys we know but importantly it’s the most experienced driver line-up I think the team will have had. They will go into the season allowing us to go and develop our 2017 car with their known and understood feedback, so that will be good.”