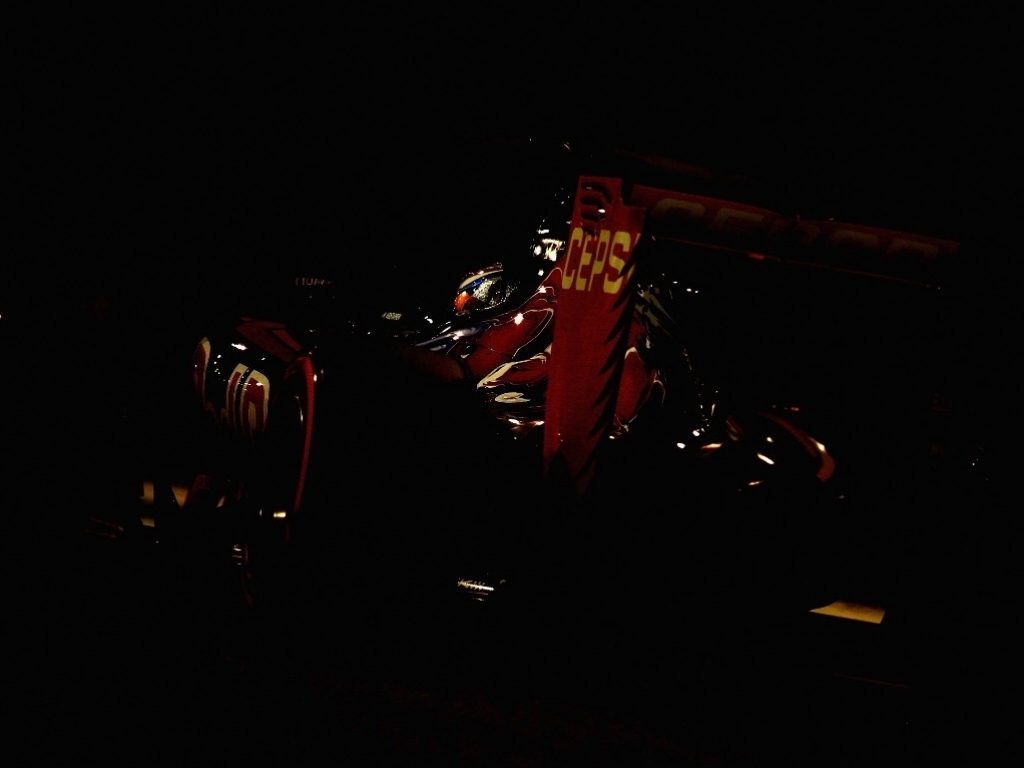 Toro Rosso's 2016 challenger, the STR11, is the latest car to pass the mandatory FIA crash tests.

The team announced on Wednesday that the car, which will be raced by Max Verstappen and Carlos Sainz, has been homologated.

Fans will have to wait a few more weeks to see the car in action as pre-season testing only begins on 22 February.

The Barcelona outing will mark the start of Toro Rosso's newest partnership with Ferrari as the Faenza-based squad will again run Ferrari engines having parted ways with Renault at the end of 2015.