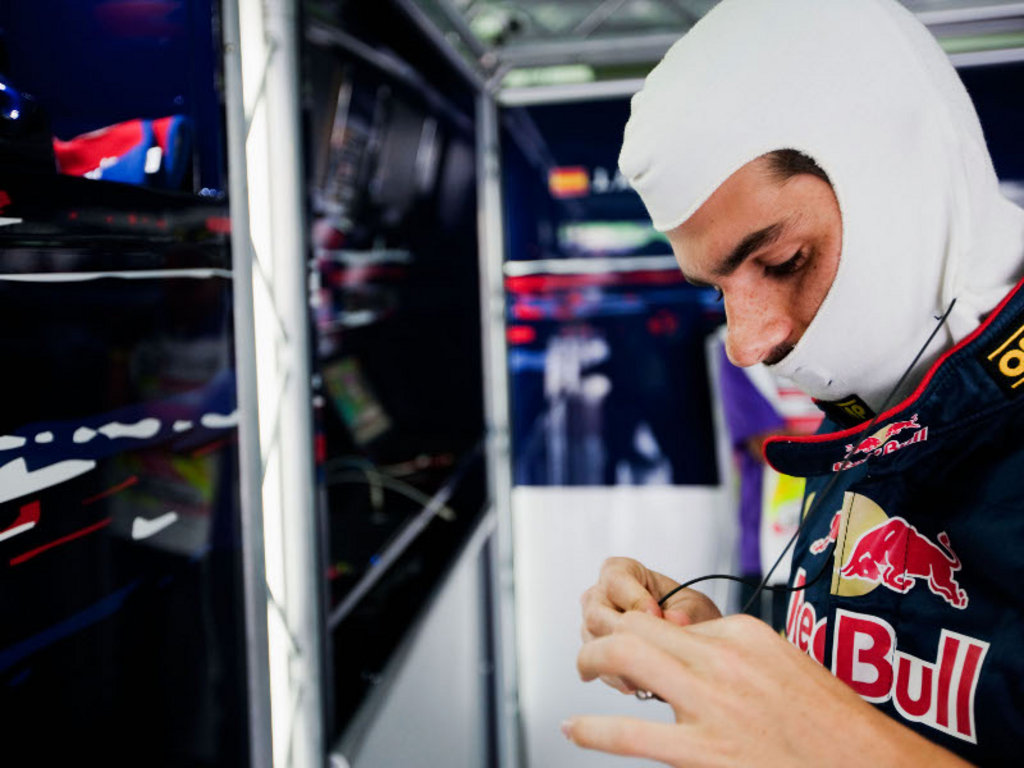 Toro Rosso team boss Franz Tost has warned his drivers to deliver or risk the chance of being replaced by test driver Daniel Ricciardo….

Toro Rosso team boss Franz Tost has warned his drivers to deliver or risk the chance of being replaced by test driver Daniel Ricciardo.

Prior to the start of the season, it was revealed that both Sebastien Buemi and Jaime Alguersuari only have contracts for the first half of the Championship.

This has left the door open for Toro Rosso to call up Ricciardo should either driver not produce the results expected of them.

“It’s very simple and clear,” Tost told Autosport. “We are responsible in forming and educating drivers for Red Bull Racing. If we do not believe a driver can succeed at Red Bull Racing, he has no room in Scuderia Toro Rosso either.

“Though learning never ends in F1, Buemi and Alguersuari must prove now what they can do. Both of them improved very much over the winter – physically and mentally. But now we must see results.”

He added: “Ricciardo has made a very good impression. He has a lot of talent, and his output for the engineers is very good and useful.

“If one of our race drivers does not fulfil his expectations during this season, we will put Ricciardo into the cockpit. This puts some pressure on Buemi and Alguersuari.”

However, it’s not all doom and gloom for Buemi and Alguersuari as, should they perform at the level the team requires, they could be promoted to senior team Red Bull Racing in 2012.

“But,” Tost continued, “on the other hand, RBR might have to fill a vacancy at the end of 2011, so this would be a big chance.”