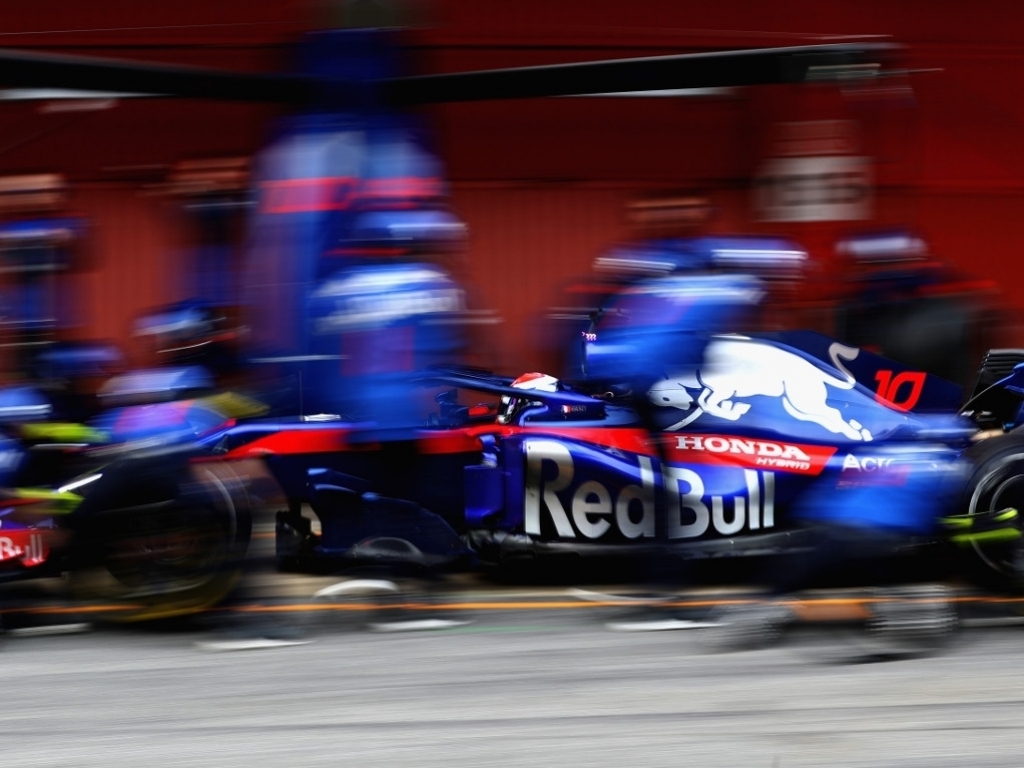 Team principal Franz Tost believes the future is looking good for Toro Rosso following a successful start to their relationship with Honda.

The Faenza-based squad switched from Renault to Honda engines at the start of this year and many were worried that the bedding period could take a while following the Japanese manufacturer's much-publicised struggles with McLaren.

However, Pierre Gasly claimed a superb fourth-placed finish at the Bahrain GP and Tost feels they are in ideal situation, not only in terms of this season.

"Toro Rosso is in the best situation we have ever been – because we are now much more involved in the complete design process, regarding the car and how to fit in the power unit, how to design the cooling system, the exhaust, where to put the electric boxes and so on," he said.

"I think, especially for next year, this will be a big advantage from the complete car design point of view."

As for the working relationship between the STR engineers and Honda employees, he said: "I must say that they found a really good way of working together without any problems and I am also convinced that this will continue in this way."