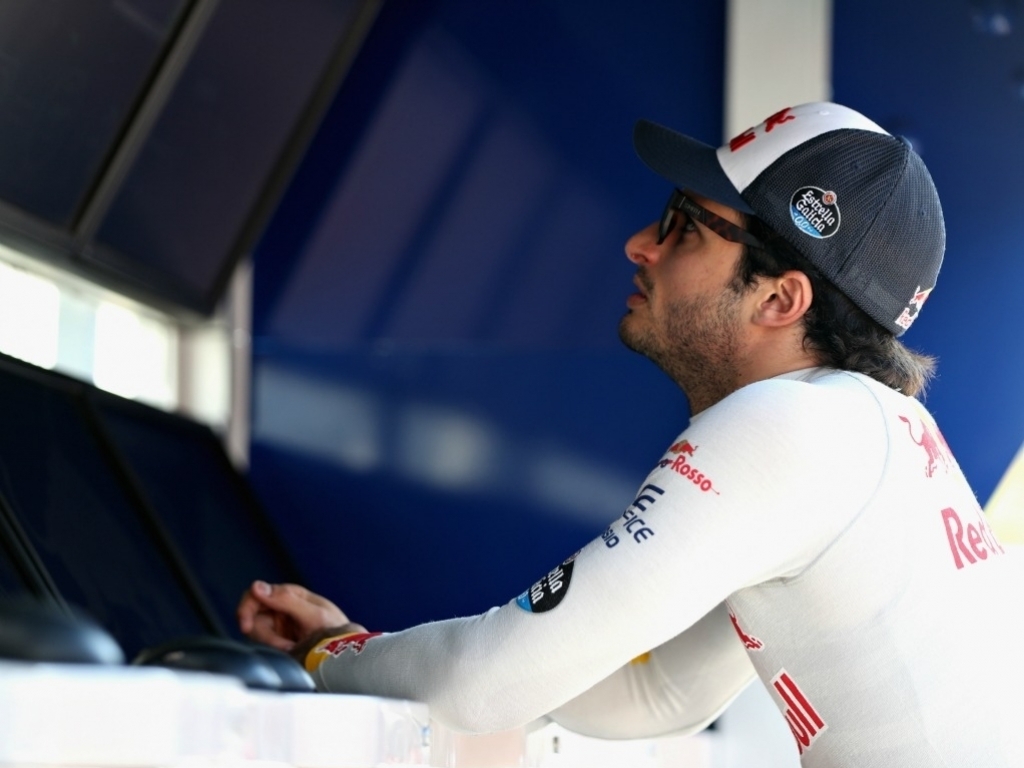 Linked to a mid-season move to Renaut, Franz Tost insists there was nothing behind the recent Carlos Sainz rumours except boredom in the paddock.

Publicly stating that he did not expect to spend a fourth season with Toro Rosso, Sainz was the focus on many a rumour in recent weeks.

The Spaniard was linked to an in-season move to Renault, replacing the under-fire Jolyon Palmer, with other reports stating that he would be in yellow come 2018.

Both Renault and Red Bull, Toro Rosso’s senior team have denied this, with Tost saying the rumours were little more than the dreams of bored people in the paddock.

“I don’t know where this rumour is coming [from] that he was [going to be] driving in Budapest for I don’t know which team,” the STR team boss told Autosport.

“This is Formula 1, you see people sitting around, it’s boring for them, and then they come up with some stories or some dreams or whatever.

“Then they talk with one another and then it starts going around.

“The fact is that Carlos is driving with us, he has a Red Bull contract and regarding the future is a decision Red Bull will take because they have the contract.”