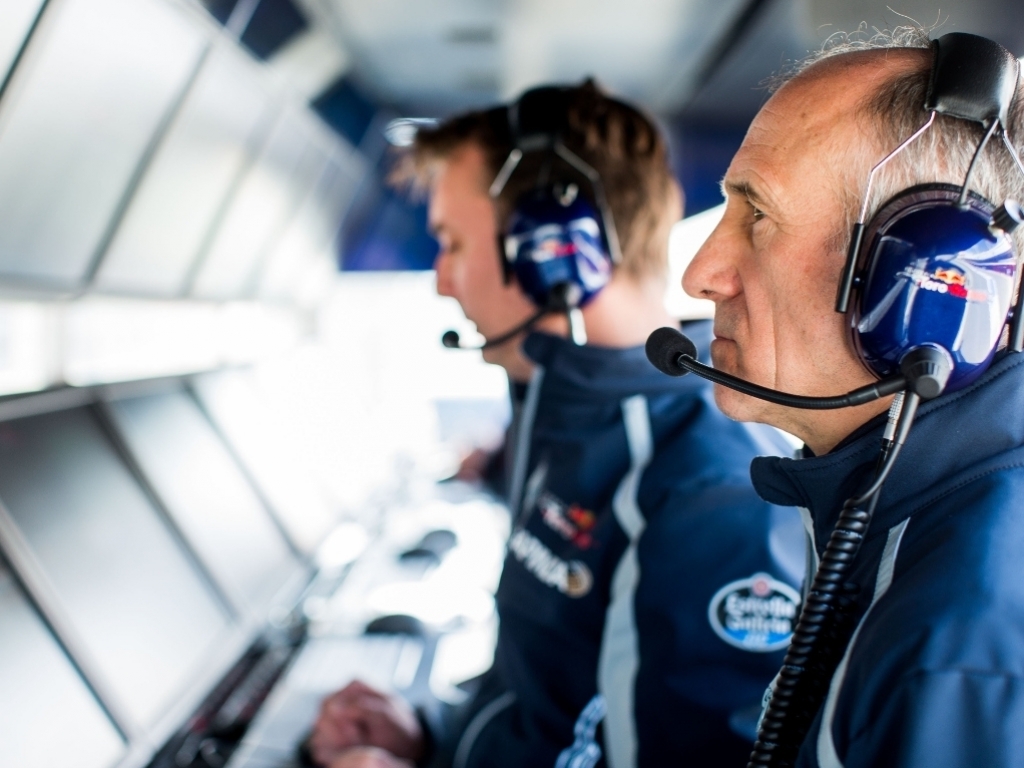 Toro Rosso team boss Franz Tost says if Mercedes’ rivals are not able to close the gap with their engines then the FIA should take matters into their own hands.

Although this year’s championship will see a host of new aerodynamic regulations come into play, there are concerns that Mercedes’ engine advantage will allow them to remain a step or two above their rivals.

Should Renault and Ferrari fail to close the gap on Mercedes this season in terms of their power units, Tost has urged the FIA to freeze the Brackley squad’s engine development.

“I hope that earlier or later there will be a power unit parity because this is not the case currently,” he told Autosport.

“I hope Renault will catch up, especially because I don’t know what’s going on with Ferrari. We need Red Bull, Mercedes and Ferrari fighting for the championship at least.

“If the power unit parity is not coming then normally the FIA should come up with a regulation to freeze it. I would freeze the power unit from Mercedes, the others should catch up and then they freeze all of them.

“I would leave the development of the battery free because the battery is something for the future and it is also something important for the manufacturers.”

However, it is not just with the engines that Tost was parity.

He believes the sport should introduce a budget cap that would curb the excessive spending of the big teams and allow the smaller outfits a more level playing field.

“We have to come down with costs,” he added. “We have discussed this for years now but nothing happens. I would come in with a cost cap.

“People would say it’s not controllable but that’s nonsense. At Toro Rosso we have a history about every screw and we can tell you where it’s coming from and how much it costs.”