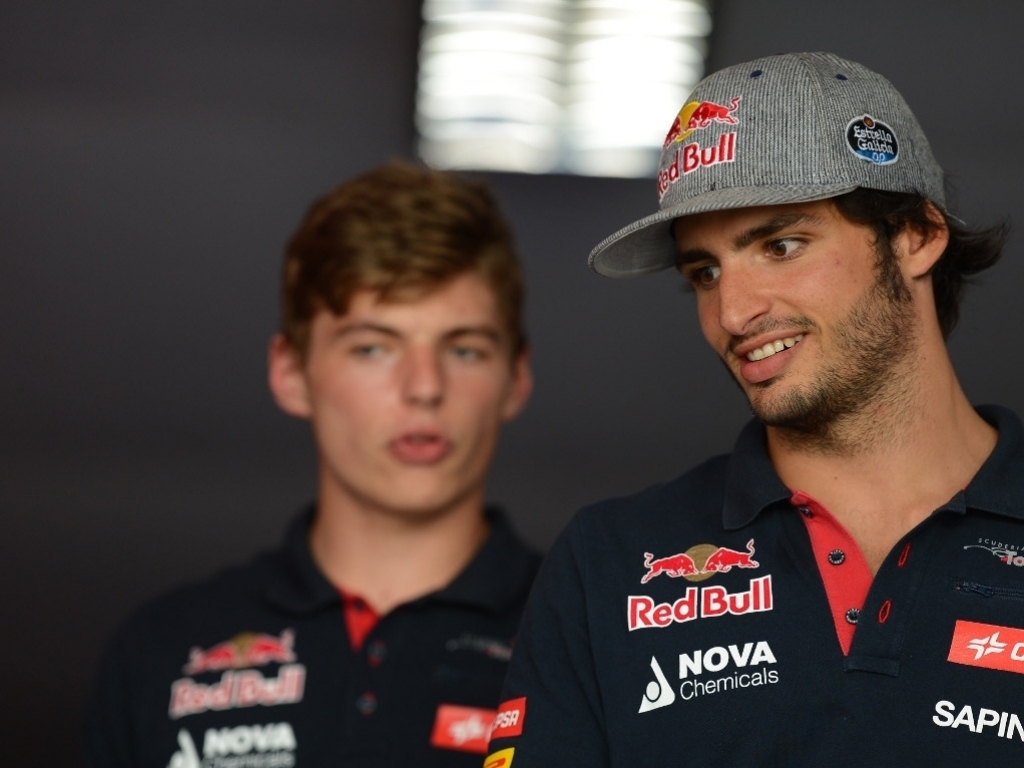 Despite his drivers being on a "very steep" learning curve, Franz Tost believes Max Verstappen and Carlos Sainz make up "one of the most competitive pairings" STR has had.

This year Toro Rosso made the brave decision of signing two rookie drivers to the fold.

It was a decision that was questioned by many especially as Verstappen is just 17 years old.

However, the Dutchman has gone a long way towards silencing his critics, scoring 22 points in the opening ten races, while his team-mate Sainz, who has not been in the limelight quite as much, has netted nine.

"Both of our drivers have done a fantastic job and that is partly because of their commitment to Formula 1," team boss Tost enthused.

"They have a really positive attitude and Formula 1 is their life, which is clear from the fact they are in constant contact with their engineers, they spend a lot of time working on their physical condition.

"They are always asking questions and they have a strong work ethic. Formula 1 is their passion and that's the best route to success.

"I would say they are one of the most competitive pairings we have seen at Toro Rosso. Their learning curve is very steep."