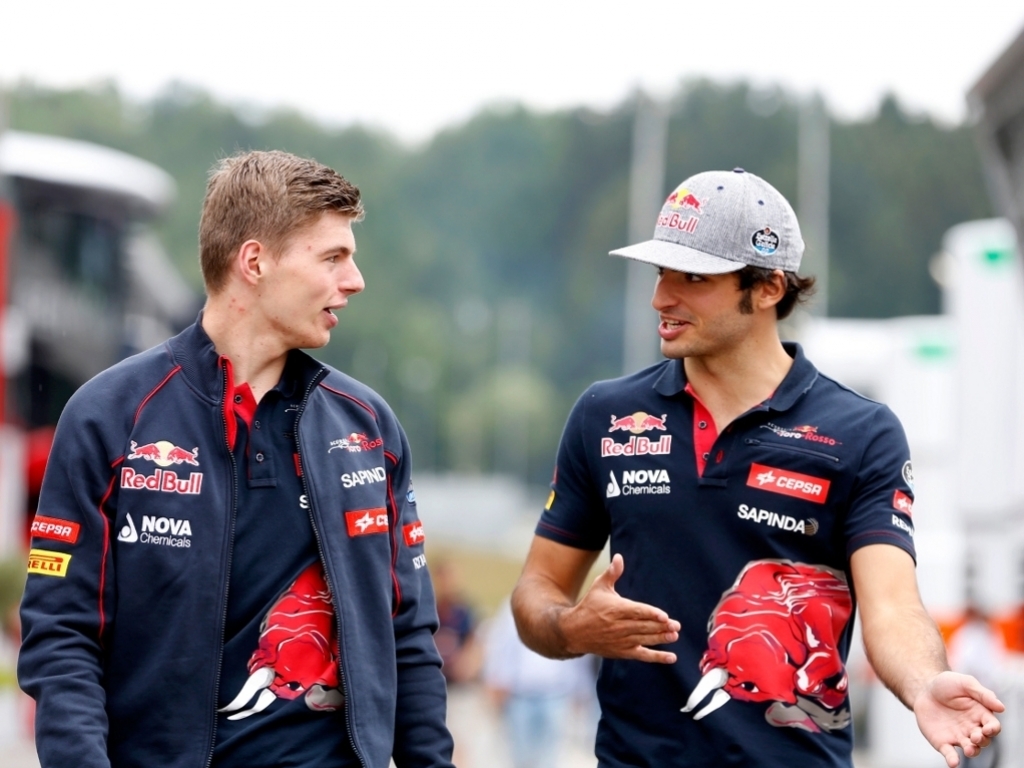 Toro Rosso team principal Franz Tost believes his rookie duo of Max Verstappen and Carlos Sainz "have proven that they deserve to be in F1".

The pair, though, have impressed during their debut campaign as they have scored 31 points between them to help STR to seventh in the Constructors' Championship after 10 races.

Tost heaped praise on the duo and says any mistakes they make at this stage of their careers are part and parcel of the learning curve.

"I have to say I am more than satisfied. Both have proven that they deserve to be in F1," he told the official Formula 1 website. "Mistakes and spins are part of the education process, so that is all forgiven. If you want to go to the limit you can only find it when you spin or crash.

Verstappen in particular has attracted a lot of attention and you can bet on him becoming a World Champion at Paddy Power, but Sainz has been equally, if not more, impressive when his machinery has been up to scratch.

Tost added: "The learning process is quite important and if these two drivers continue with the gradient of their learning curve then both of them – if the environment is correct – can win races. Both are highly skilled and committed."

Reliability problems have dogged Toro Rosso, though, with their drivers failing to see the chequered flag on nine occasions, but the team have set their sights on fifth in the standings, and you can bet on this and more at Paddy Power.

"We had a fantastic race in Budapest – with one car," Tost said after Verstappen claimed a career-best P4. "Imagine if we get two cars in the points? We have to work with more discipline – and hopefully we get this right in the second half of the season."