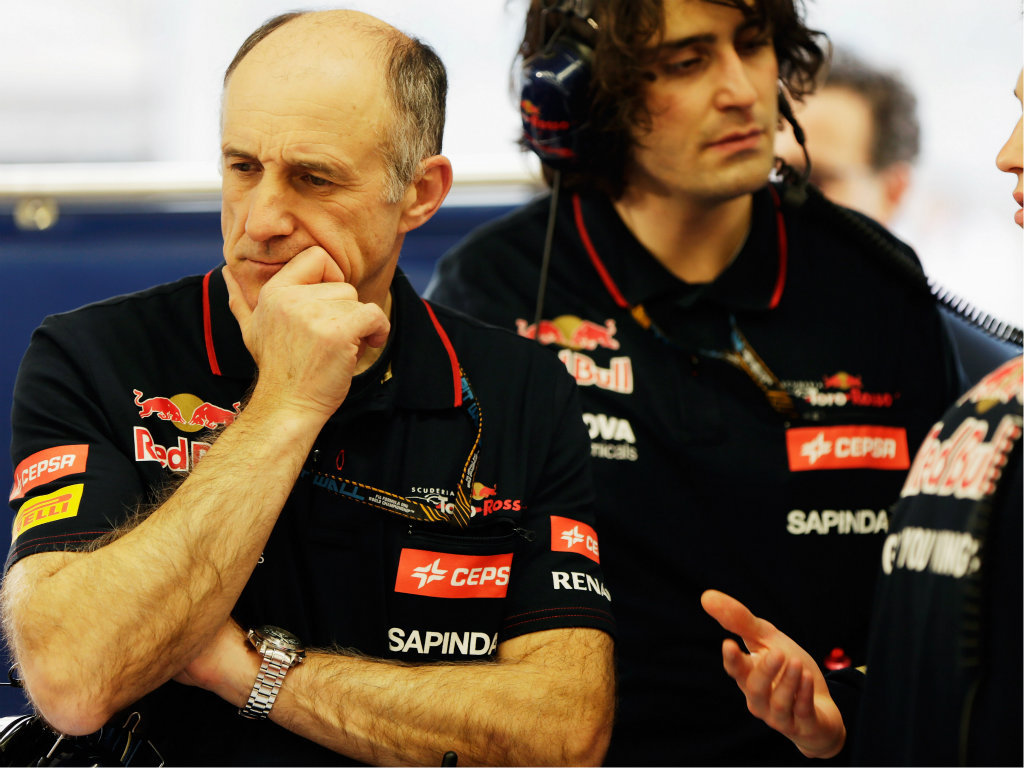 Toro Rosso team principal Franz Tost believes his squad took a big step forward in 2014 despite not reaching their target in the Constructors’ Championship.

The Faenza squad set their sights on a sixth place in the standings at the start of the year, but they finished seventh with 30 points – still an improvement on their P8 last year and P9 in 2012.

STR struggled with reliability issues early in the season due to the regulation changes with several retirements during the early half of the campaign, but they improved as the year went along.

“At Toro Rosso, we actually made progress on the reliability front over the course of the year, as can be seen from the figures: from 38 race starts, we posted 10 DNFs, but 9 of them came in the first ten races, up to the German Grand Prix,” Tost told the official Toro Rosso website.

“One was down to a collision, five were due to a Toro Rosso problem, with the remaining four being related to the power unit. Jean-Eric [Vergne] actually completed all races from Austria onwards. This means the general trend in terms of reliability was positive and it’s something we must carry forward into 2015.”

Things came together during the second half of the campaign and Tost feels it is crucial that they take that momentum into the 2015 season.

“If we look at our targets for the year, we had intended to finish at least sixth in the Constructors’ Championship and we didn’t hit this one, ending up seventh but we can be reasonably pleased with having made a big step forward compared to previous years,” he added.

“We also made progress with our working practices: the STR9 was the best car designed and manufactured by Toro Rosso so far. We made a big step forward. All the upgrades we introduced, such as those in Melbourne, Austria, Singapore and Japan worked well. Also on the fabrication side we made progress. The parts were of better quality and they fitted together much better. So well done to the different departments, we are working in the right direction.”