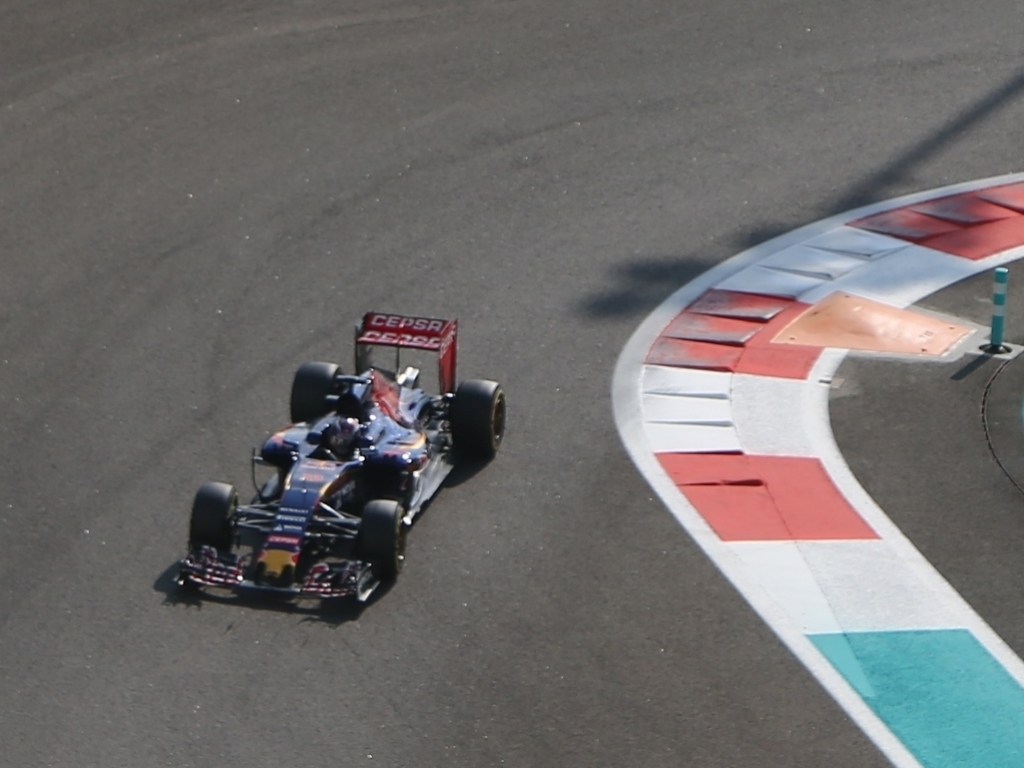 Franz Tost, Toro Rosso chief, indicated that the 2015 Formula 1 season was the the best result for the team since they began in 2006.

Toro Rosso took a leap of faith in trusting rookies Max Verstappen and Carlos Sainz, but both were impressive in their first ever outings, amassing 67 points for the Faenza-based team.

“We've scored 67 points, which is double the number we've scored in the past, and so far I must say the season from the performance side was quite good,” Tost told motorsport.com.

“From the reliability side not, because we had many non-finishes for whatever reason, and we must work very consistently to prevent a similar number of non-finishes next year.”

Tost added that the team has gone from strength to strength, with reliability always being a key factor.

“In the last 10 years, Toro Rosso has improved its performance year by year,” continued Tost.

“Of course 2008 was a special season, but we had a car designed by Red Bull Technology and under the lead of Adrian Newey.

“This year we were out with our own car, designed and built around the lead of our Technical Director James Key, and therefore this season is for sure the best so far.”