Home Uncategorized Tost: Sainz should be loyal to Red Bull 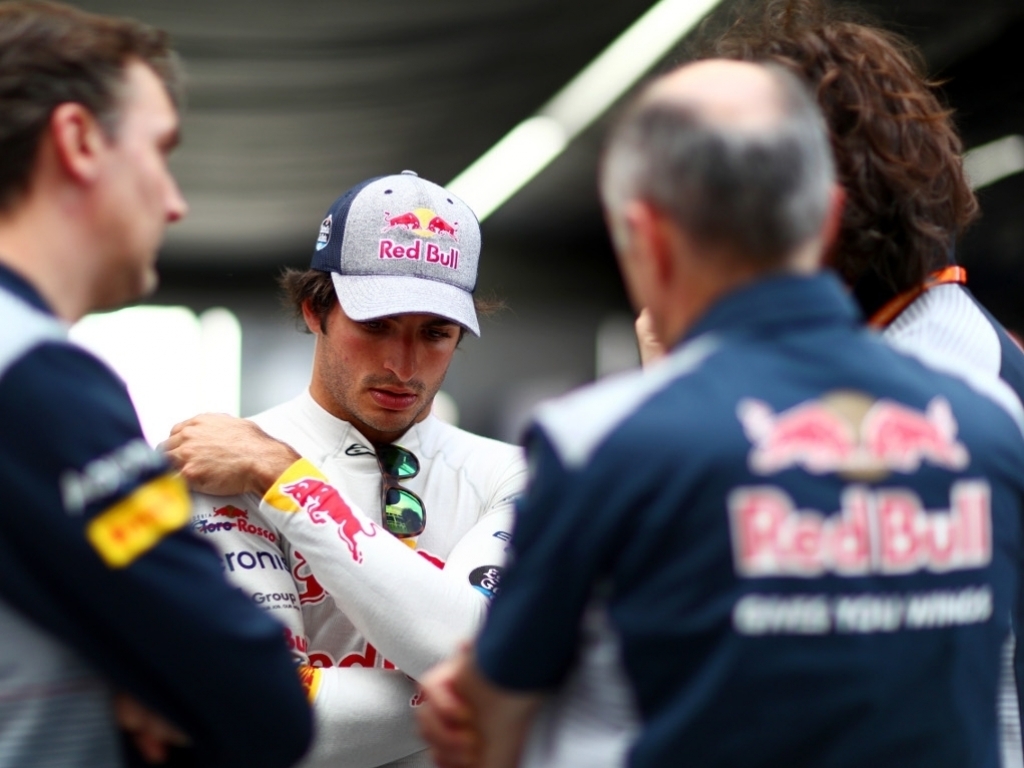 Franz Tost has hit out at Carlos Sainz for stating that he wants to leave Toro Rosso, saying the Spaniard should be loyal to Red Bull given the money they have invested in him.

Sainz didn’t do himself any favours with his team bosses when, earlier this season, he spoke of wanting to leave Toro Rosso.

And although he cleared the air with the powers-that-be, Red Bull advisor Helmut Marko recently said that he wouldn’t be surprised if Sainz left.

“I would not be surprised to see him at another team because I know what his contract is,” he told Canal F1 Latin America.

“But only we can make it possible.”

Tost, though, doesn’t sound like he’s too inclined too as he feels Sainz should respect the time and money that Red Bull have invested in his development.

“Carlos has a contract with Red Bull who financed his career,” Tost said in an interview with France’s Auto-Hebdo.

“And now that he has reached maturity, we should let him go to our competition?

“Red Bull isn’t in the business of training drivers for rivals.

“What if something happens to one of Red Bull’s drivers? This is precisely why Red Bull has two teams in F1.”

He added: “They’ve invested a lot of money and I don’t accept a driver saying ‘I want to join another team’.

“He should be happy to be in Formula 1, especially since the Toro Rosso is a good car…”