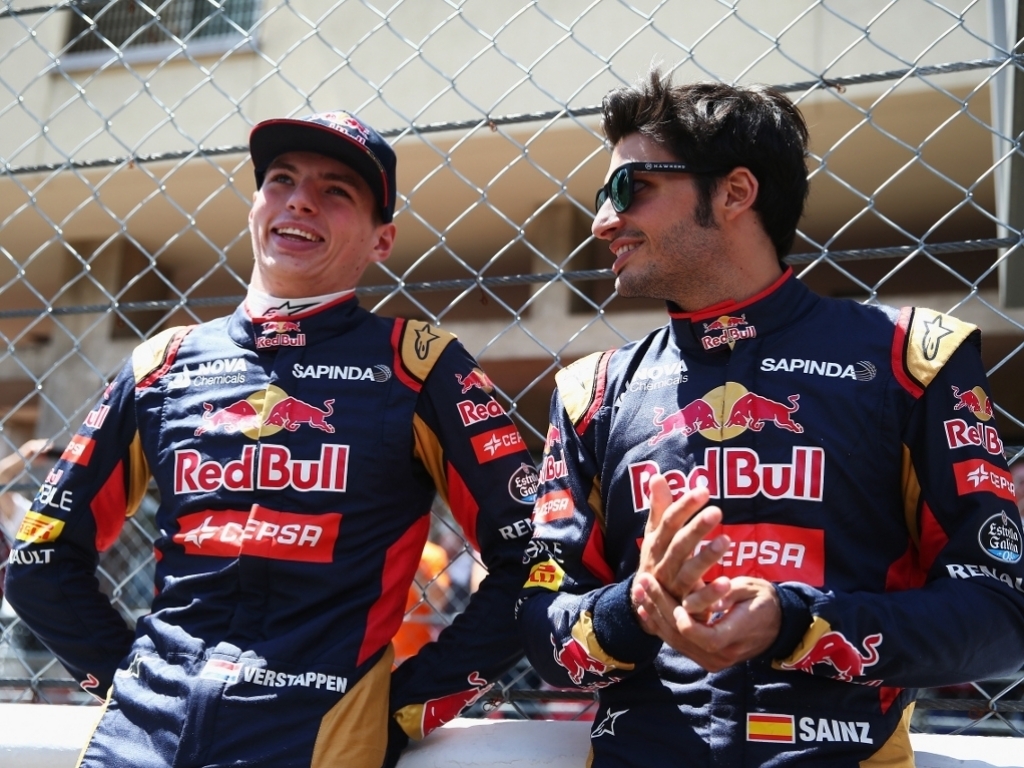 Franz Tost has warned against putting too much pressure on his Toro Rosso’s drivers at the start of the 2016 season but reckons they can avoid the second year pitfalls.

This year the team will retain both Max Verstappen and Carlos Sainz, the pairing entering just their second season in Formula 1.

But while Verstappen’s first saw him receive praise from all quarters, Sainz had more of a difficult time as the Spaniard suffered the bulk of Toro Rosso’s reliability issues.

Both drivers, who are outside bets with Paddy Power to win grands prix, are keen to prove themselves this season as they look to cement their place in Formula 1.

“Maybe, in the early part of the year, we must be careful not to push them too hard, because sometimes, in a driver’s second season with us, they can think they must demonstrate a clear step up in performance,” team boss Tost told F1i.com.

“The result of this attitude is that they then tend to overdrive the car.”

However such is the ability of both Verstappen, who you can bet on to win the World title within 10 years, and Sainz that Tost reckons they will avoid that pitfall this season.

He added: “I believe this will not be the case with Carlos and Max, because they gained the necessary experience last year. Therefore I am more than positive about 2016 from the driver point of view.”

The team boss also weighed in on Red Bull’s junior programme which has seen young drivers enter the sport with Toro Rosso only to fail to make the Red Bull cut and drop out of F1 altogether.

“That’s Formula One and I think Red Bull is more than fair to all its drivers, because it provides them with fantastic possibilities with all the necessary ingredients that they need to show what they are capable of.

“If, after that they can’t improve or Red Bull has the feeling that their performance is unlikely to improve beyond that in the future, then it’s clear they will be replaced by another driver. But that’s normal in Formula One, that’s the way it is.”