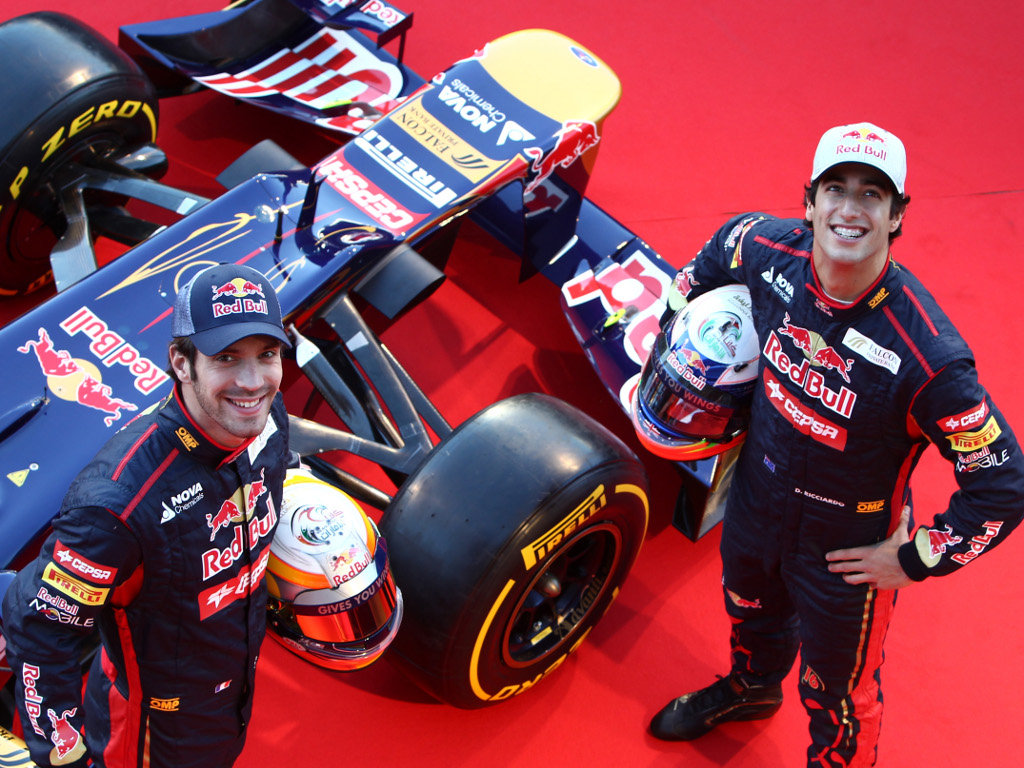 Franz Tost has poured cold water over the idea of his Toro Rosso drivers replacing Mark Webber in 2013, saying they won’t be ready…

Toro Rosso team boss Franz Tost has poured cold water over the idea of his drivers replacing Mark Webber in 2013 as he doubts they’ll be ready or that Webber wants to retire.

Rumours of Webber’s pending retirement gathered momentum last year but instead of hanging up his helmet he opted to sign a one-year extension with Red Bull Racing for this year’s Championship.

The question now is whether this season will be his last – and if it is who will replace him.

Toro Rosso’s new signings Daniel Ricciardo and Jean-Eric Vergne have been tipped as the two most likely candidates although their team boss says they may be ready in time.

“And if Mark should decide to finish his career then we need to be able to hand them over a driver that we’ve brought up to the level of being a race winner.”

Pressed as to whether he believes Ricciardo or Vergne will be ready for a Red Bull race-seat at the end of this season, he said: “I have no idea.

“But I doubt it, as the level of Red Bull Racing is extremely high.

“So my guess is that they will have to wait a little more. So far Mark has not given any hint that he is thinking of retirement.”

And neither Ricciardo nor Vergne is guaranteed a step up to the senior team as proven by Toro Rosso’s decision mid-December to sack both Sebastien Buemi and Jaime Alguersuari, who Red Bull advisor Dr Helmut Marko believed did not have the potential to win World titles.

Asked about Marko’s assessment, Tost said: “There is probably some truth in Helmut’s assertion.

“When we speak about the ‘right stuff’ for Red Bull Racing we are talking about a double World Championship-winning team, which means that drivers who get elevated there must have the ability to win races and Championships.

“And it was from that perspective that second thoughts set in when it came to Sebastien Buemi and Jaime Alguersuari. Toro Rosso is a rookie team – and we will head into the 2012 season with two rookies. I fully support this decision.”