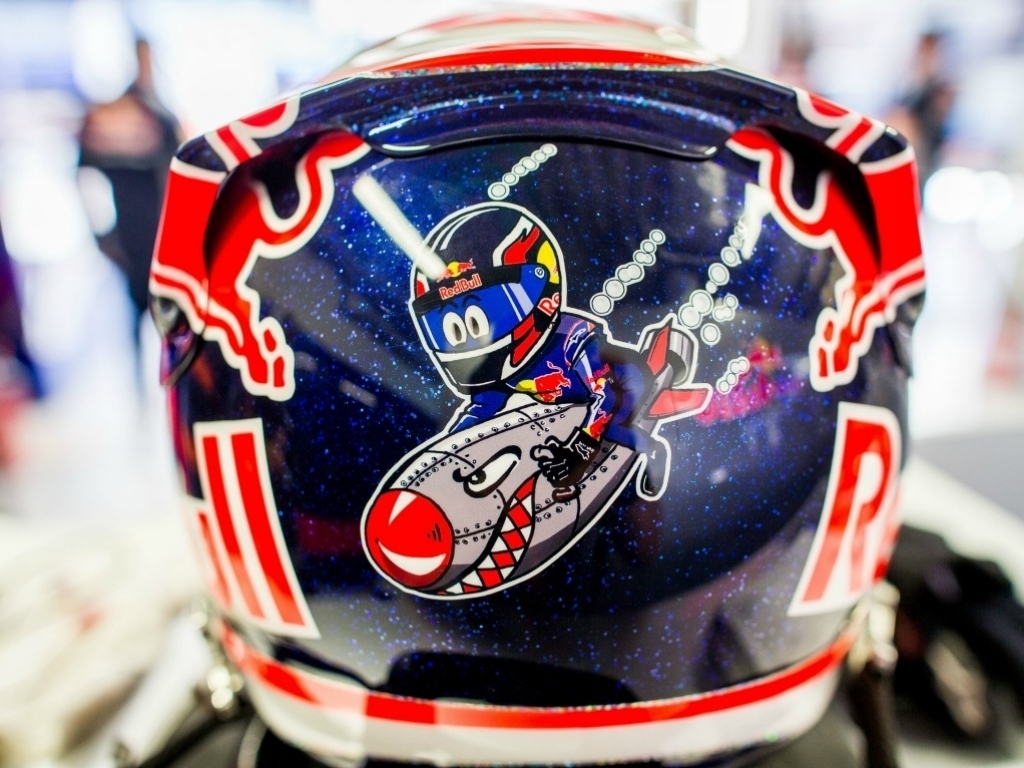 Toro Rosso boss Franz Tost has told Daniil Kvyat to become "more disciplined" after putting himself on the verge of a one-race ban.

'The Torpedo' has 10 penalty points on his superlicence, just two more away from a ban, and none of the points will expire before October.

Tost is happy with Kvyat's pace, but wants him to start taking more care and wait for opportunities rather than force them.

"Daniil is doing a good job, apart from sometimes after the start when he is too impatient, or when he risks too much," Tost told Autosport.

"If you look to his speed during the race, if he is just running by himself, his lap times are very, very competitive and very good.

"He wants to be successful, he wants to overtake people where maybe there is no possibility to overtake, and there he must become more disciplined.

"Whether it's frustration or whatever, being in the car, especially at the start, you have to have your emotions under your control, because if you start becoming emotional, you make mistakes, and then you crash.

"The rest is OK because he's giving good technical feedback, he's showing good speed and, driving by himself, he's doing a good job."