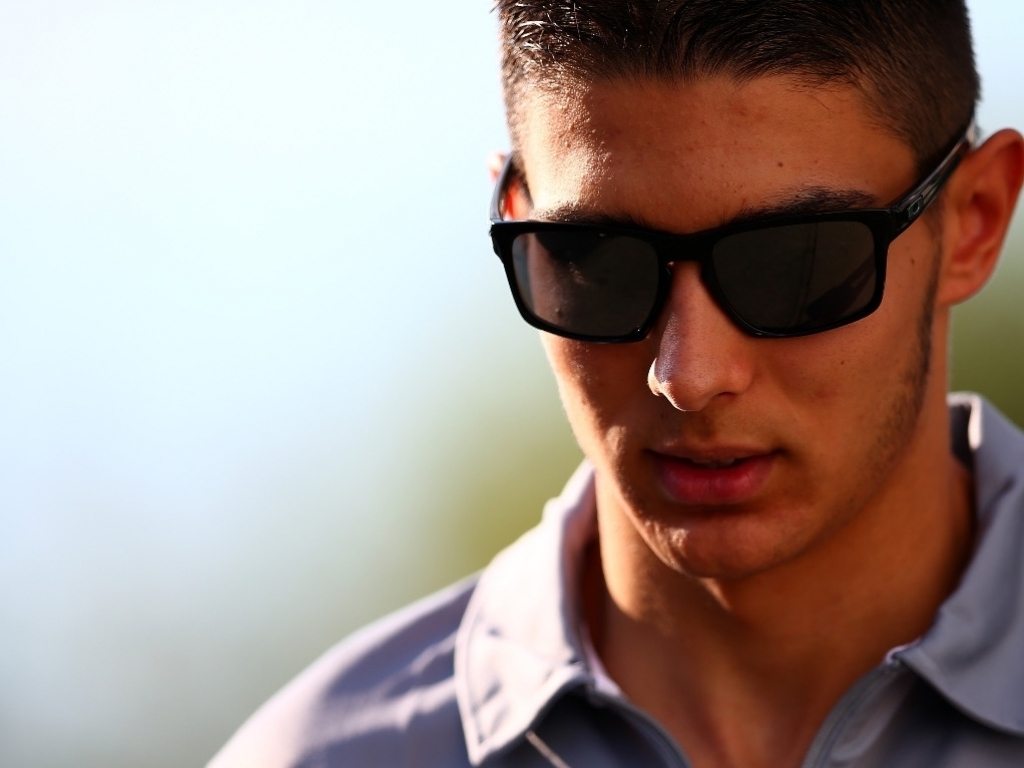 After it was announced that Esteban Ocon will replace Nico Hulkenberg at Force India, the Frenchman admitted that he has big shoes to fill going into the 2017 season.

Despite only having half a season in Formula 1 under his belt, the 20-year-old expressed his excitement of working with Sergio Perez at the Silverstone-based outfit.

Ocon also added he is grateful to Force India for having confidence in him despite in his inexperience in the sport.

"They [Force India] believe in me, they think we can achieve great things together, and they want a strong driver to replace Nico, which is a tough task, but I will do my best to replace him the best way possible,” said the 2015 GP3 Champion, who replaced Rio Haryanto at Manor after twelve races.

"Coming with not a lot of experience halfway through the season was very hard.

"Probably my progress was a good point, and I also tested with Force India back in 2015, and the test was great.

"I remember being P2, just behind the Mercedes, and it was a hard day – raining, drying, so I remember a great test, great memories, and the team welcomed me well back then."

Interestingly, Pascal Wehrlein was overlooked for the Force India seat even though he scored Manor’s only points of the season so far.