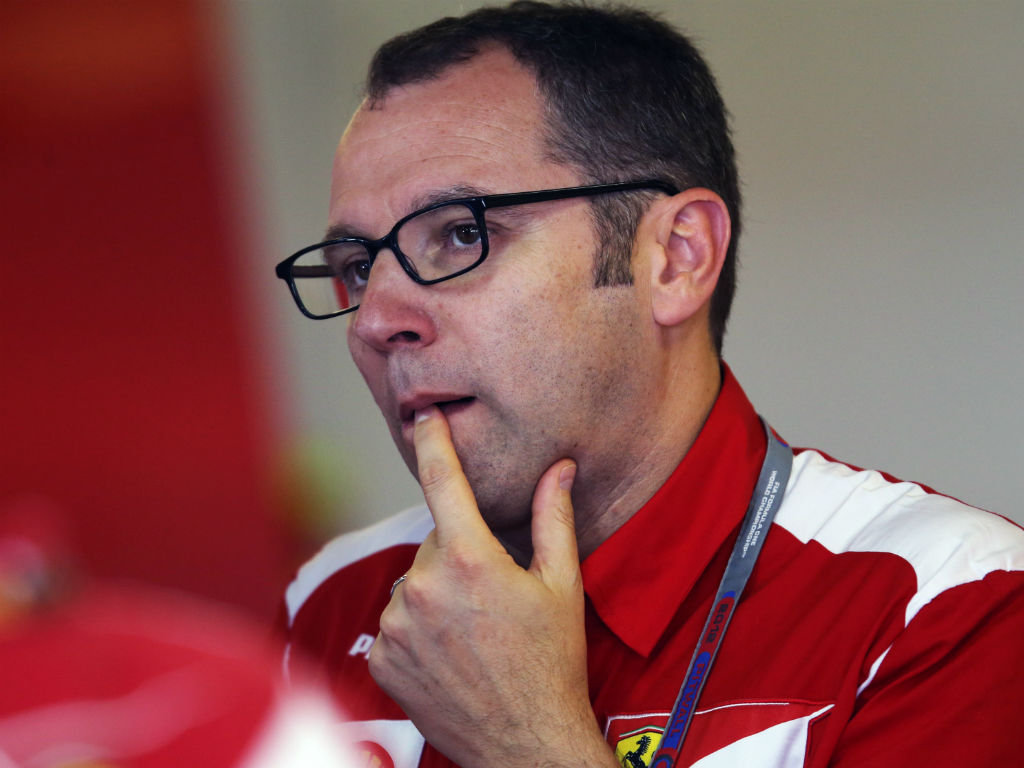 Ferrari will develop their car for the 2013 Formula One season exclusively at the Toyota facility in Cologne, according to reports.

After encountering problems at their Maranello wind tunnel earlier this year, the Ferrari facility will be out of order until August 2013.

Reports from newspapers El Mundo Deportivo and Kolner Express claim that Ferrari has turned to Cologne, where former F1 team Toyota rents out its facility to clients.

Ferrari boss Stefano Domenicali later confirmed that the team won’t be using the Maranello facility for the upcoming season, saying that “working in two wind tunnels would be too risky.”

Team president Luca di Montezemolo added that Cologne will be the exclusive development site for their 2013 car.

“We will develop the 2013 car exclusively in the Toyota wind tunnel to avoid confusion and mistakes.”

He added that such a move isn’t unusual and that F1 team McLaren is also a regular customer of Toyota.