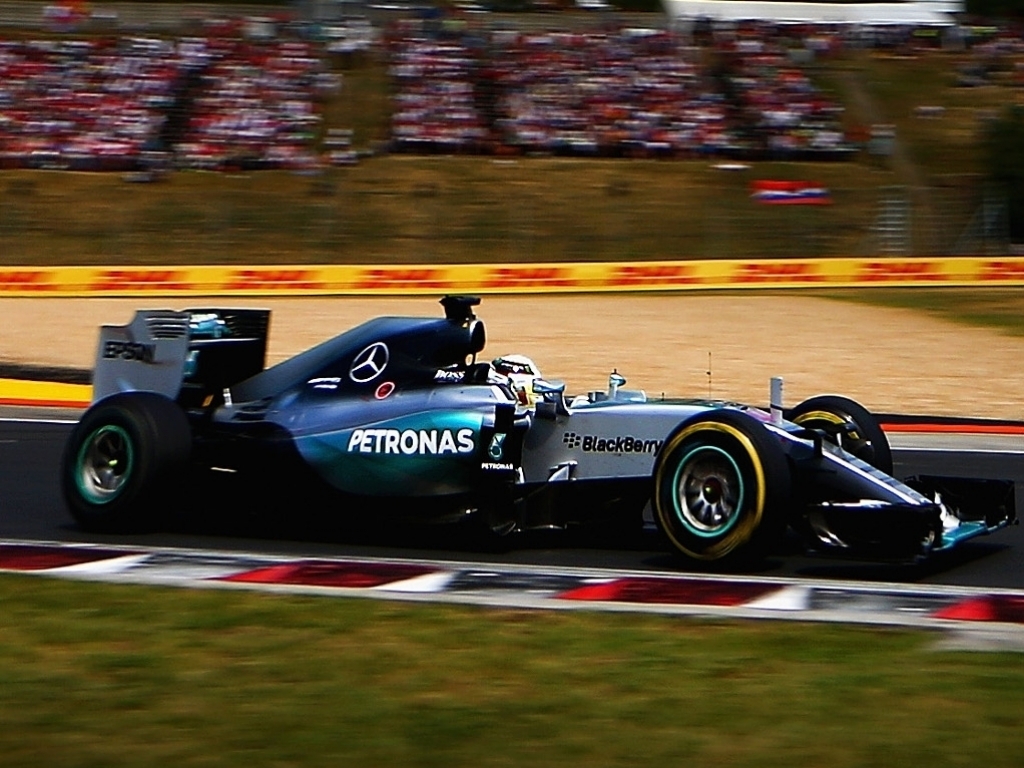 The FIA have installation electronic detection systems at various points around the Hungaroring circuit to police track limits.

Track limits have made headlines in recent weeks as four drivers suffered broken suspension when they ran wide onto the Red Bull Ring’s yellow kerbs.

One week later Lewis Hamilton lost his initial P1 time in qualifying when he was deemed to have exceeded the limits at Silverstone.

The FIA have now taken steps to prevent similar issues in Hungary, installation an electronic system at Turns 4 and 11.

“In Turns 4 and 11 the new double kerb has been installed and the artificial grass removed,” a statement from the FIA read.

“However, the run-off areas behind the kerbs have been set at the same height as the kerbs themselves, the required deterrent is therefore not present.

“With this in mind we have installed loops 1.6m from the track edge which will alert us when a car has all four wheels off the track in these two locations.”

Added to that, the kerbs at Turns 6 and 7 have also been changed, raised to 50mm high steel kerbs.