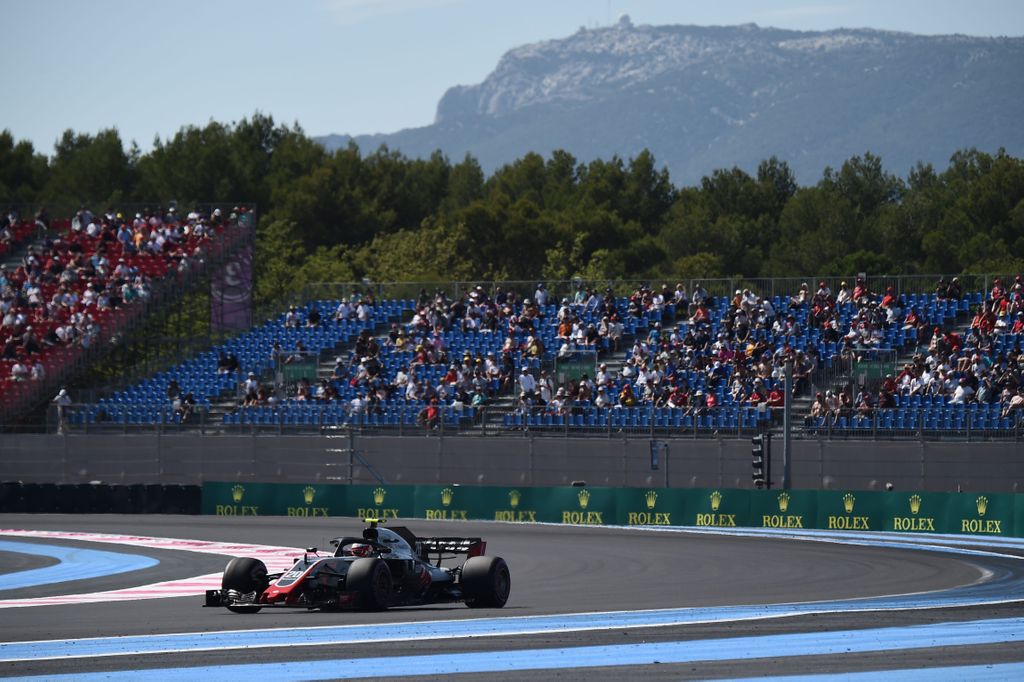 The return of the French Grand Prix weekend was met by empty grandstands as traffic problems provided major delays for fans trying to get to the track.

Ahead of its return, concerns were raised about the traffic due the relatively remote location of the Circuit Paul Ricard, which is in the hilly Var region of Le Castellet.

Only one road was open to spectators, causing lengthy tailbacks throughout the day. The main access road was closed off for those who are working at the track.

The FIA have since released a statement which contains new measures will hopefully help fans throughout the rest of the weekend.

“Race fans came out in strong numbers for the first day of the Formula 1 Grand Prix de France,” read a statement.

“Traffic was particularly dense between 10am and 1pm

“To address the situation, the authorities and the event organisers have taken the following decision: to open all available car parks simultaneously (25,000 spaces) and to temporarily double the lanes of traffic in the immediate vicinity of Circuit Paul Ricard.

“The situation is gradually improving.”