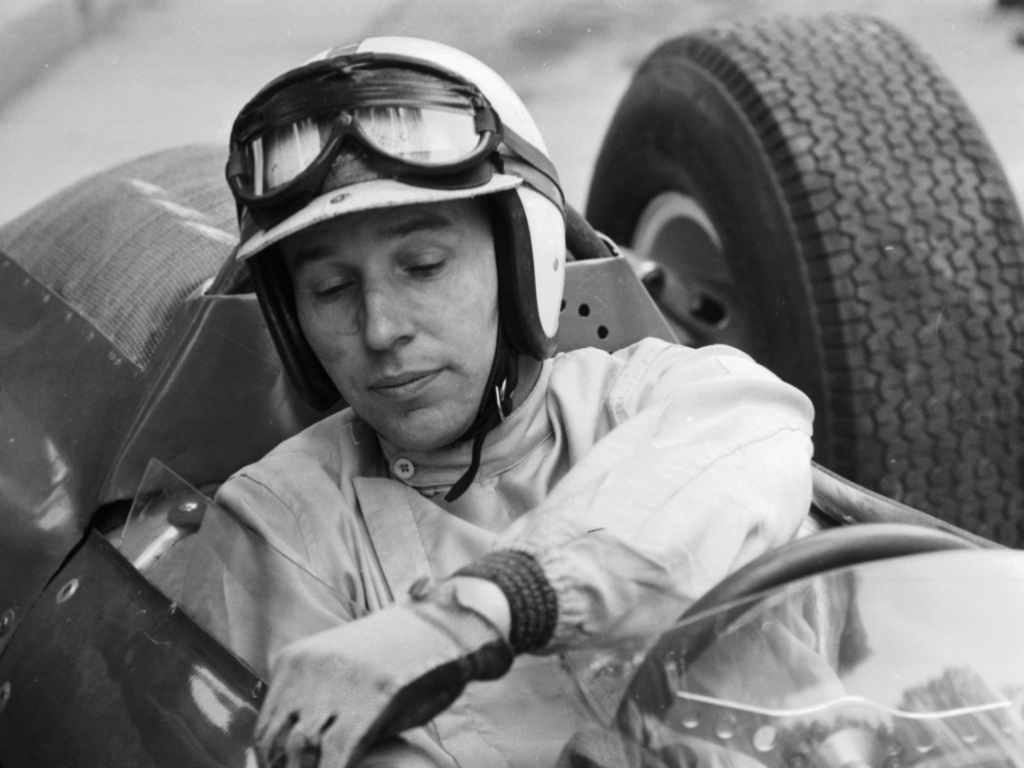 Over 300 mourners gathered at Worth Abbey in Sussex to pay their respects to the legendary John Surtees.

Surtees, who died at the age of 83 earlier this month, is just one of 10 British drivers to be crowned Formula 1 World Champion and remains the only person to have won world titles on both two and four wheels.

His family and friends were joined at the funeral service by stars from the world of motorsport, including fellow World Champion Nigel Mansell and current Red Bull team principal Christian Horner.

"John was a consummate professional, a gentleman, an incredible champion on two and four wheels and a gentle, massive giant," said Mansell.

"When you spoke to him he was so unassuming you actually forgot he was the champion he was. I found him awesome, but he was a friend. He was an awesome friend."

Horner described Surtees as a "unique" talent and believes his historic world title feat will never be matched.

He told Sky Sports News: "He was unique – probably the only man who'll ever achieve winning a world championship on four wheels and two wheels.

"I don't think that will ever be repeated, and for British motorsport he was an icon."