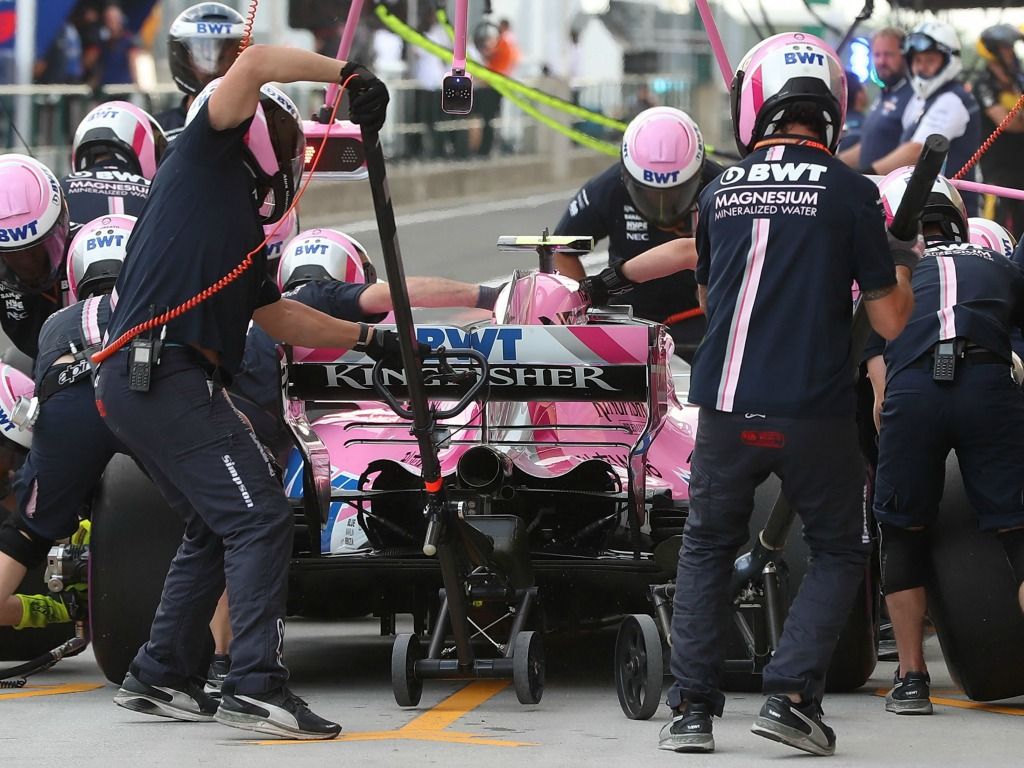 McLaren, Renault and Williams could reportedly thwart the proposed Force India takeover deal because of a disagreement over prize money.

According to Auto Motor und Sport, Formula 1 boss Chase Carey spoke to all teams over the course of the Hungarian Grand Prix weekend, looking for approval could keep their share of the prize money and TV revenue this year albeit under a different name.

But, McLaren, Renault and Williams are believed to have objected to that plan and it would act as a very early setback in takeover negotiations after Force India went into administration on Friday.

McLaren and Williams have been waiting with some trepidation about Liberty’s restructuring model which is set to include a budget cap, while Renault have reportedly protested because they are unhappy with how much power Mercedes and Ferrari have in the sport and how that seeps into their ‘B’ teams.

Force India could face missing out on $150m should they not be able to get their hands on the TV revenue and prize money under a new name. They would also not be entitled to their share of the prize pot within its first couple of season should they have to set up as a completely new team.

At least 400 employees are facing the threat of redundancy at Force India and a complete breakdown in the negotiation process could lead to just nine teams and 18 drivers lining up on the 2019 grid.

While there appears to be no shortage of potential buyers of Force India, with Lawrence Stroll, father of Lance Stroll, amongst the front-runners, Mercedes boss Toto Wolff has warned that some very deep pockets are going to be needed.