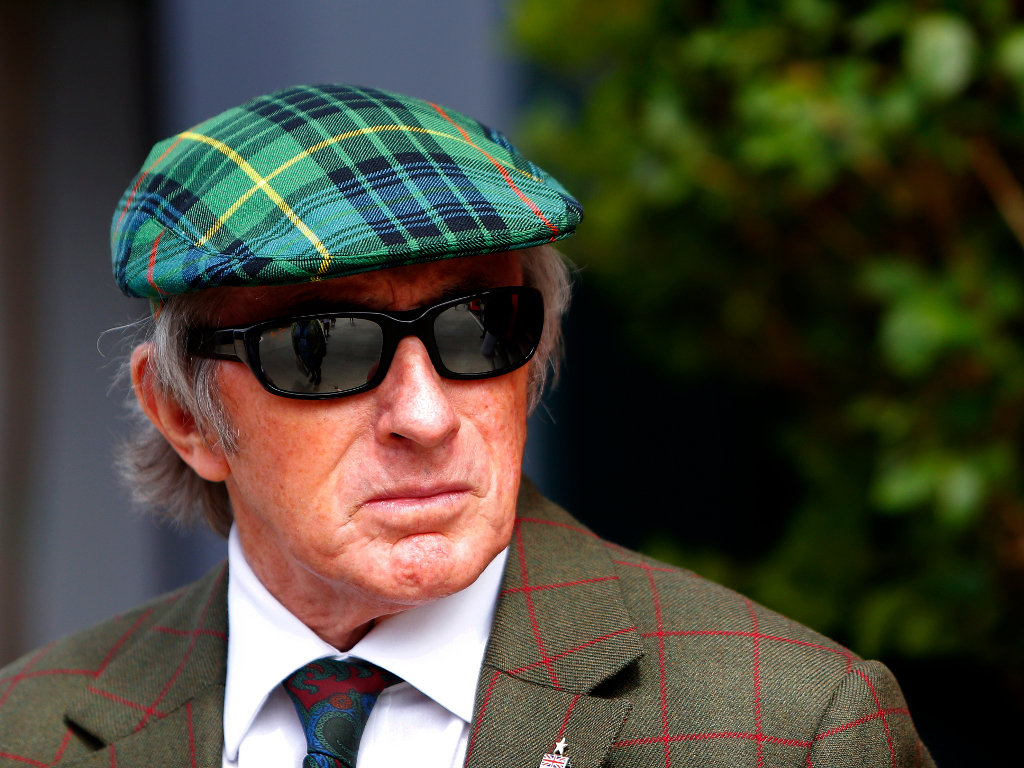 The 2014 World Championship could yet be decided by the double-points rule in Abu Dhabi, but three F1 legends believe it would devalue the sport.

The 2014 World Championship could yet be decided by the double-points rule in Abu Dhabi, but three F1 legends believe it would devalue the sport.

Lewis Hamilton holds a 17-point lead over Mercedes team-mate Nico Rosberg with only three races to go, but the title race remains wide open as double points will be on offer at the season finale in the United Arab Emirates.

Rosberg has admitted in the build-up to the United States GP that he “loves” the new rule, but Sir Stirling Moss doesn’t share his views.

“I have enjoyed the races this year, they have been extremely good,” Moss, who finished runner-up in four Championships, told Press Association Sport. “Although there is no doubt to win a race you need a Mercedes engine first, and then you need Lewis.

“Lewis is certainly a very fast, competent driver, and well lined up for his second title.

“But I don’t really like the idea of double points at the last race. It seems to be a pretty stupid thing to do.”

Surtees, who won the 1965 F1 World Championship as well as four 500cc titles between 1956 and 1960, admits Rosberg should not be written off with the rule in mind.

“It’s not a very satisfactory situation,” he said.

“It is a gimmick I don’t particularly like. I’m not sure it’s fair on drivers or teams, but it is a factor.

“So I wouldn’t underestimate Nico in any way as he’s a very intelligent driver, although he has made the odd mistake lately.”

Hamilton initially received a lot of criticism for the way he conducted himself earlier in the season, but Surtees feels he has changed.

“Lewis does appear to have found some calmness in his driving,” the 80-year-old added.

“Some of the things he has said and done off the track were once counter-productive for both the sport and for him.

“But it’s been pleasing to see he has come to a point where he is focusing more and seems to be presenting himself in a better fashion.”

Meanwhile the outspoken Stewart, who won three titles between 1969 and 1973, feels the sport should be kept “pure”.

“I’m not a supporter,” the 75-year-old said. “I don’t think they should be there. We have to keep it pure. I don’t think it’s going to add anything to the season.

“I would rather the World Championship was won on purity, which means one set of points.”