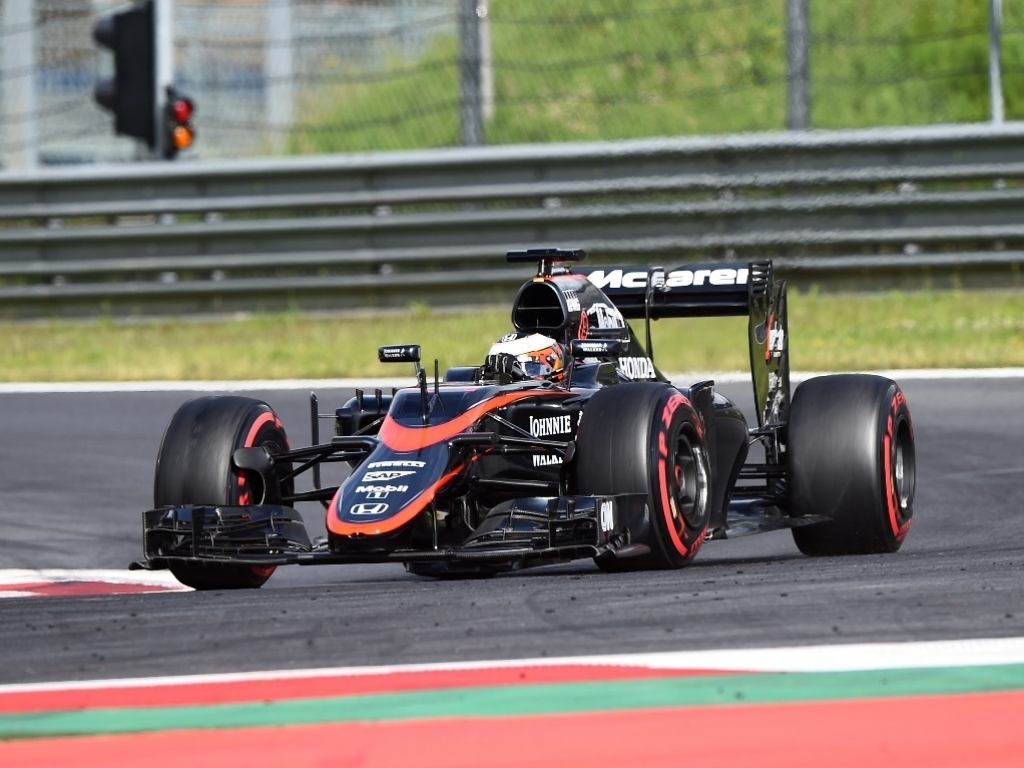 Although the weather didn't play along, McLaren's MP4-30 still had a productive opening day of testing in Austria on Tuesday.

The morning session was a complete washout at the Red Bull Ring, but track officials decided to extend the day's action by two hours which meant teams were able to test until 20:00 local time.

Stoffel Vandoorne was the behind the wheel of the cockpit on Tuesday and, although he was only eighth fastest, he had a trouble-free day and managed to complete 77 laps with the car proving to be very reliable.

It was certainly welcome news for the McLaren-Honda team following their recent woes.

"The bad weather at the start of the day was frustrating, which meant we had to adapt our test programme slightly to accommodate the lost track time, but the extended running certainly helped," McLaren team manager Dave Redding said.

"All in all, it was a good day; Stoffel performed admirably in the variable conditions, especially considering it was his first time in MP4-30.

"Importantly, the car ran reliably throughout the entire session, and with Stoffel’s feedback and the valuable data collected, we can learn a lot from Tuesday's running and continue this momentum."