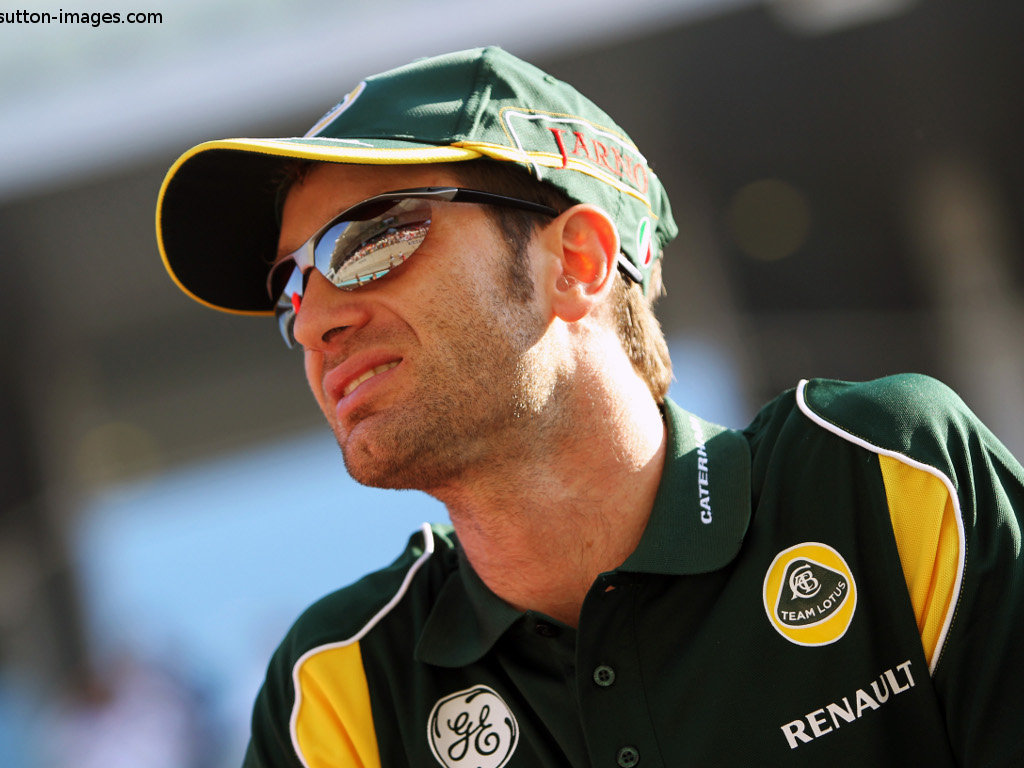 Jarno Trulli feels Caterham F1 can break their duck in 2012 and pick up their first points in Formula One.

The team, which competed as Lotus Racing and Team Lotus during the 2010 and 2011 respectively, finished 10th in the Constructors’ Championship the past two seasons. The closest they have come to scoring points was in Japan in 2010 when Heikki Kovalainen finished P12.

Caterham, though, have made major changes to their technical department in recent months and have edged closer to the midfield teams.

Trulli believes the staff reshuffle as well as the addition of KERS for the 2012 campaign will give the team a big boost.

“Things are getting really promising,” he told La Repubblica. “We’ll finally have the KERS that we didn’t have last year, that’s a big help. I remember when I didn’t have it at Toyota, it was a problem that made the difference.

“The team’s technical structure will improve too. New engineers are coming in all of the time and the hiring of John Iley (from McLaren) confirms the team’s ambitions.

“I don’t want to say I’m going to win races but I think the ambition to leave the group of new teams and to get into the midfielders one is realistic. We’ll begin to show what we’re capable of in the races and score our maiden points.”