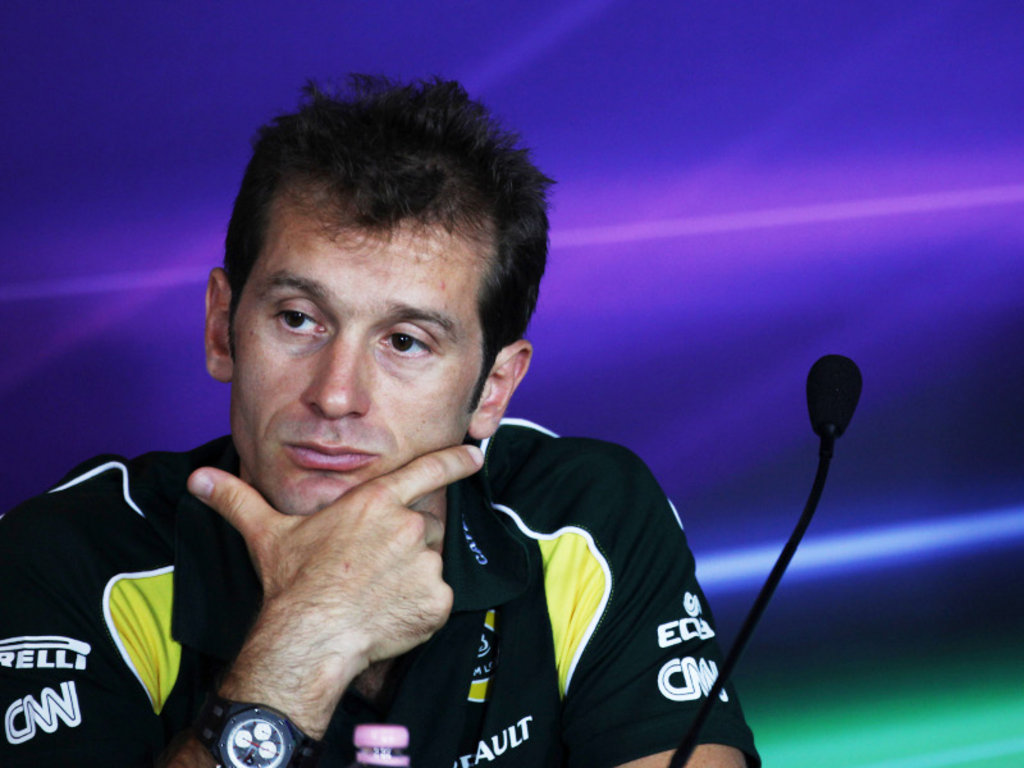 Jarno Trulli will remain with Team Lotus next season after signing a new one-year extension.

Trulli joined Team Lotus at the start of last season, their first in Formula One.

However, the Italian’s future has been in doubt in recent months especially after the team handed his car to Karun Chandhok for the German GP.

Trulli, though, was back in his car at the very next race and will remain there until the end of 2012.

“I am very pleased we have been able to confirm my contract with Team Lotus has been extended into 2012,” said the 37-year-old.

“The challenge I first accepted when I joined the team is becoming more exciting every day, and I am very proud I can keep helping the team take steps forward for at least another year.

“I am now looking forward to the challenges that lie ahead.”

“He has shown in qualifying here just how much pace he has and how he can wring every last drop of performance out of his car,” said Fernandes.

“Since day one with us he has brought a level of professionalism, insight and raw speed to our team that has helped accelerate our development on and off track.

“This announcement will give us the benefit of his experience and knowledge into 2012, another very important year in the growth of our team.”