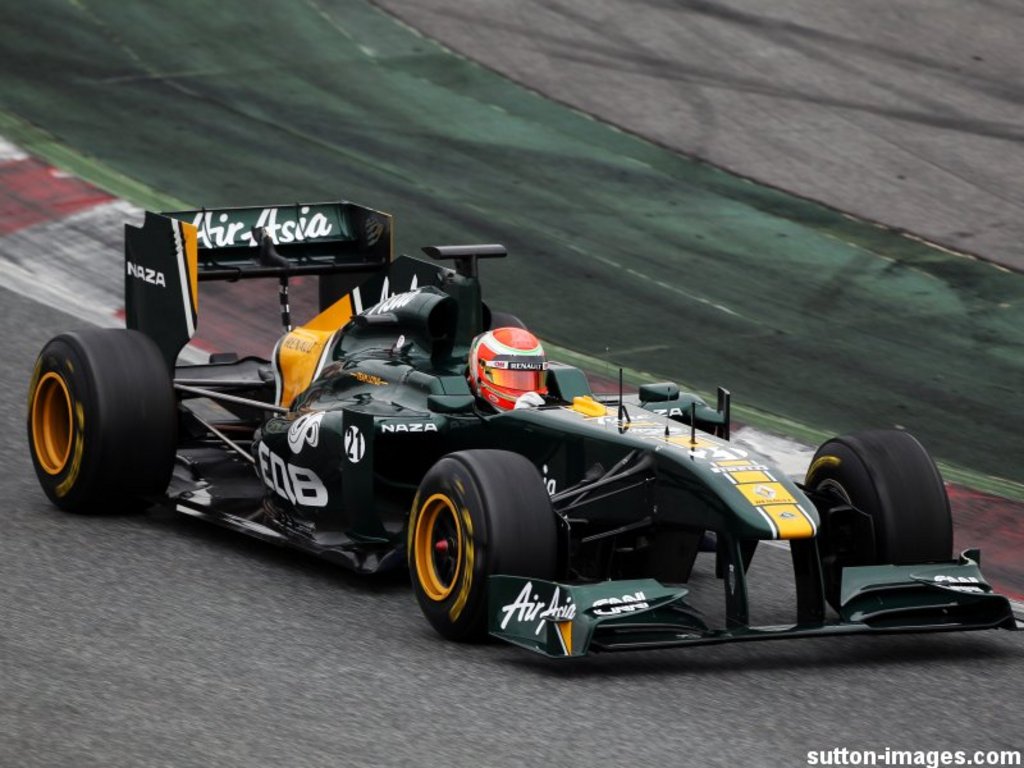 Jarno Trulli hopes Lotus will have an error Friday and Saturday in Turkey so that they can mix it with the likes of Williams, Force India and Sauber come race day.

Lotus have made major progress in recent months and they appear to be closing in on their two major goals: permanently joining the midfield battle and scoring their first points. Trulli finished 13th in Australia while in China Heikki Kovalainen finished in front of a Willaims and Sauber.

The 36-year-old Trulli is optimistic that the Norfolk-based team can battle with midfield runners Williams, Force India and Sauber in Istanbul providing they don’t have any problems on the Friday and the Saturday.

“Turkey’s another chance for us to keep growing as a team and after the short break we’ve had it’ll be good to get back into the car,” he said.

“The team’s been hard at work on the aero updates we’ll introduce at the Spanish Grand Prix and on a couple of mechanical fixes that will give me a better platform to really push on from.

“I want to make sure we can repeat the performance we showed in China and that relies on us having an error free Friday and Saturday and giving us the best chance to fight with the likes of Williams, Force India and Sauber.”

Team-mate Kovalainen believes the Lotus T128 should be “ok” around Istanbul Park.

“People talk about Turn 8 being the most hardcore bit of the track but for me it’s not that big a challenge – our car should be ok around the whole lap and after having had more time to work on the next update, which we’ll see in Barcelona, the focus will be on getting the most out of the car in qualifying and showing the pace that we know is there over one lap,” the Finn said.