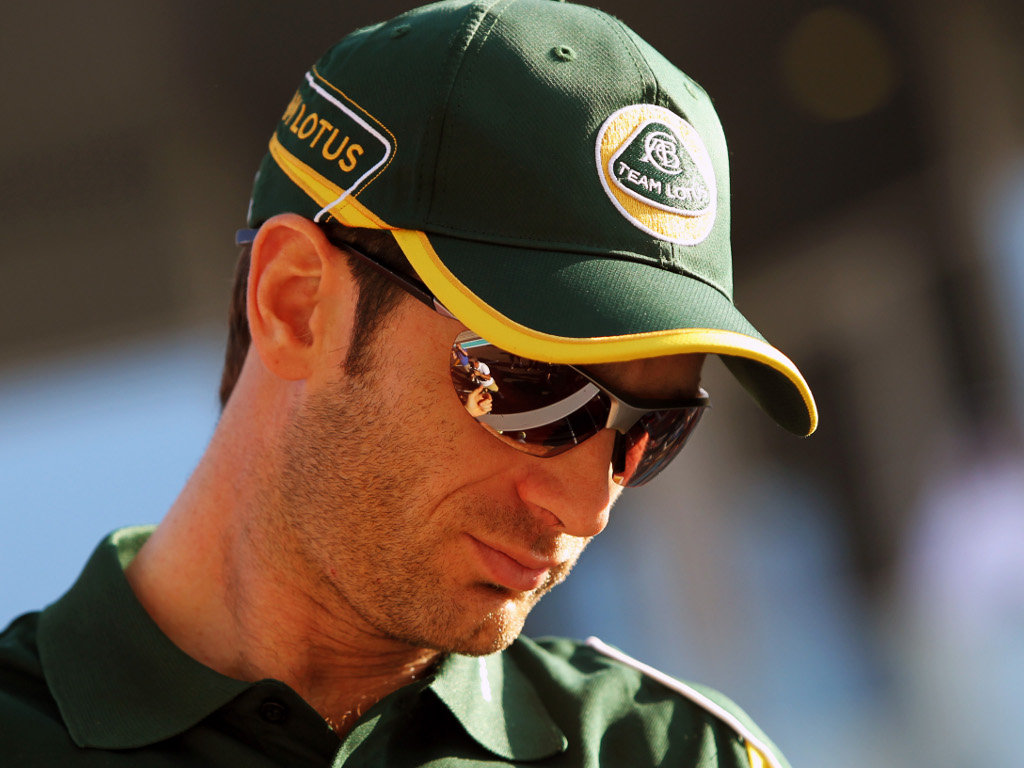 Jarno Trulli will be “part of” of the Caterham team this season as the Italian has a “concrete” deal in place.

In recent weeks, rumours have done the rounds claiming that Trulli’s place at the former Team Lotus outfit is not guaranteed as Vitaly Petrov and his Russian sponsorship could replace the veteran Italian.

Trulli, though, denied the rumours insist he has a “contract with Caterham and that is that” while chief technical officer Mike Gascoyne has backed up the 37-year-old’s claims

“What I can say on Jarno is that he does have a contract with the team that is concrete for next year and he will be part of the team next year,” he told Sky Sports.

The conspiracy theorists, though, will note that at no time in his one-liner did Gascoyne say that Trulli would ‘drive’ or ‘race’ for the team. Rather, he said the Italian would be ‘part of the team’.

As for Caterham’s goals for this year’s Championship, Gascoyne is refusing to repeat the outlandish predictions he gave this time last year when he stated that the team will enter the midfield battle.

Instead when asked about his predictions, he said: “Well I’m not meant to make any of them, am I?!

“In the last race (of 2011) I think we qualified four-tenths away from Williams. We did that in a car without KERS – and that’s probably the difference between KERS. We finished at the back of that midfield pack. I think we want to start there, maybe even a bit better than that.

“If you look at last year, we started a second-and-a-half off and we finished four-tenths off that pack. We want to start with that pack and make that same level of progress.”