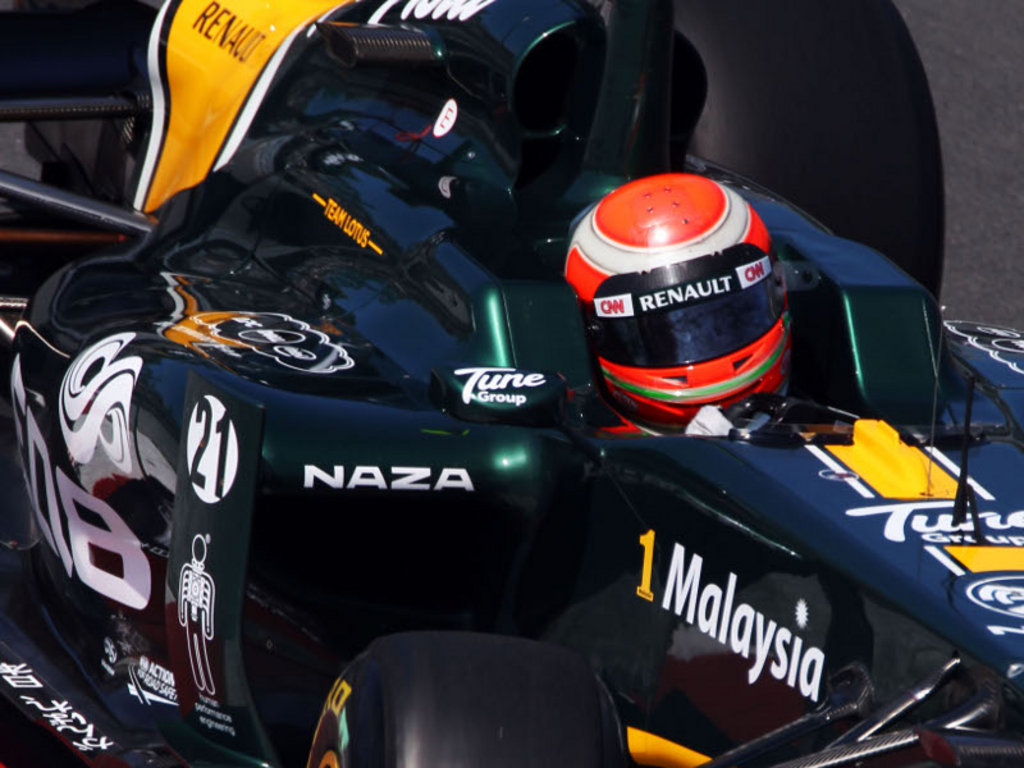 Jarno Trulli believes his future with Team Lotus is bright after confirming he will definitely be with them for 2012.

Team owner Tony Fernandes yesterday stated he was in the process of negotiating an extension to Trulli’s deal, negating speculation the veteran Italian would not be retained.

However, in speaking to Press Association Sport, Trulli has made it clear he “already has a contract for next year”.

“This clears the air for so many people who have been talking rubbish,” said Trulli.

“I couldn’t talk before, but things have to happen at the right time.

“This year we have made a big step forward compared to last year, and next year when we take on board KERS (the power-boost system) and everything, we should be more competitive.

“So the future is looking bright.”

Trulli, who turned 37 earlier this month, admits to struggling in what is currently his 15th season in Formula One, predominantly in failing to get to grips with the car’s power-steering system.

With the team to run a new one in next weekend’s Hungarian Grand Prix, Trulli admits he had no qualms in stepping aside for this weekend’s race in Germany for Karun Chandhok.

“I’d rather do this now so I can start a complete new season from the next race,” added Trulli.

“I have to admit that so far with this power steering I have not had a very good time. I’ve been up and down, not feeling very comfortable.

“It’s true that being on the outside is never nice for a racing driver, but on the other hand I’ve always felt I’ve not been able to get the best out of the car, the best out of myself.

“Although if you look at the results so far, the best have come from me.

“So I’m looking to having a better feeling and getting the best out of things.

“When Tony came and said he wanted to do this, I knew it was for the sake of the team, so I agreed to do it.

“It’s a positive thing, but the most important thing now is Karun gets some experience in the car and does well.

“The second best thing will be to get a car I can drive with the power steering fixed so I can start my season.”