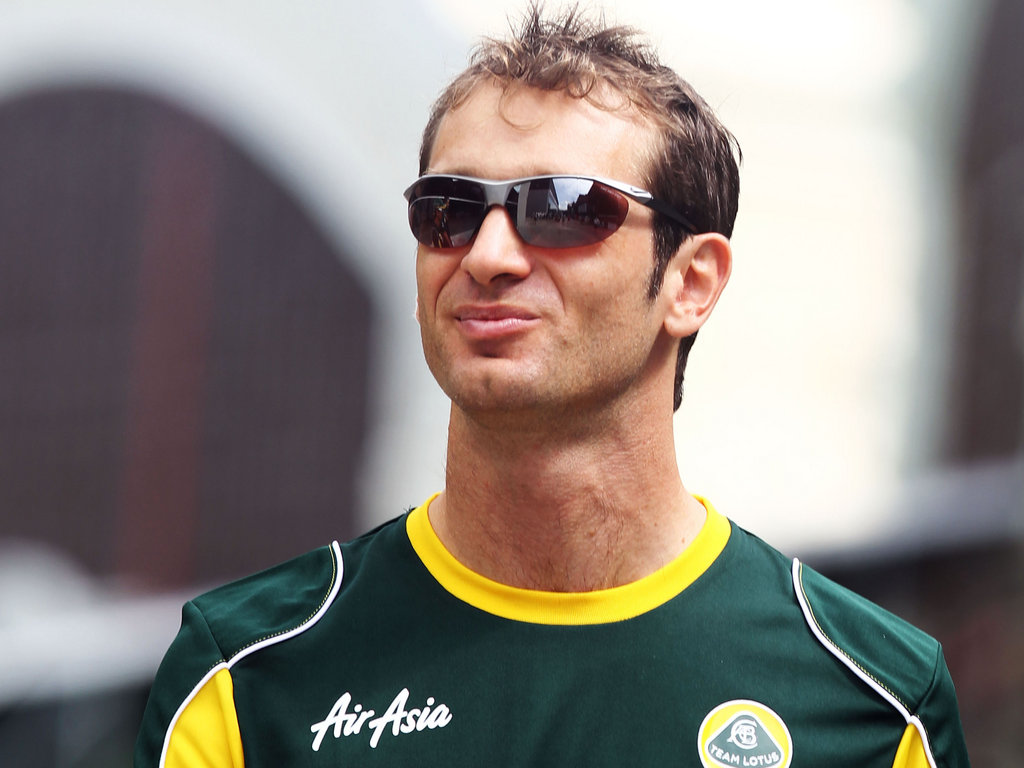 Jarno Trulli insists that as long as he has a contract with Caterham F1, he is in no way interested in what the rumour mill churns out…

Jarno Trulli insists that as long as he has a contract with Caterham F1, he is in no way interested in what the rumour mill churns out.

Trulli signed a one-year extension with the team in September and has been included in the FIA’s grid list. However, despite this, there has been much speculation regarding whether or not the veteran will indeed line up alongside Heikki Kovalainen.

The latest rumours suggest that Vitaly Pterov, who was dropped by Lotus Renault at the end of the 2011 season, will replace the Italian with Trulli shifting to reserve role.

For his part, Trulli remains unconcerned by the speculation, instead focusing on ensuring his preparation for the new season is on track.

“I have a contract with Caterham and that is that,” Trulli told Gazetta dello Sport.

“I don’t know anything about any rumours and the team has not said anything. On Monday I am in the factory for my seat fitting, everything is normal. People keep saying things about NASCAR or Le Mans, but F1 is all I am talking about.”

The 37-year-old is confident that Caterham will put up a strong showing in the upcoming season.

“I expect things to be better than in 2011. The base is better, there’s more experience, resources, people. We start on the hunt for that championship point we wanted last year and with the objective to fight regularly in the midfield,” he explained.

“People just don’t realise how tough it is to begin from zero. I used to race for Minardi but this is much harder; you just can’t make mistakes because they have consequences. But I am confident that we can continue to make improvements over the course of the year.”