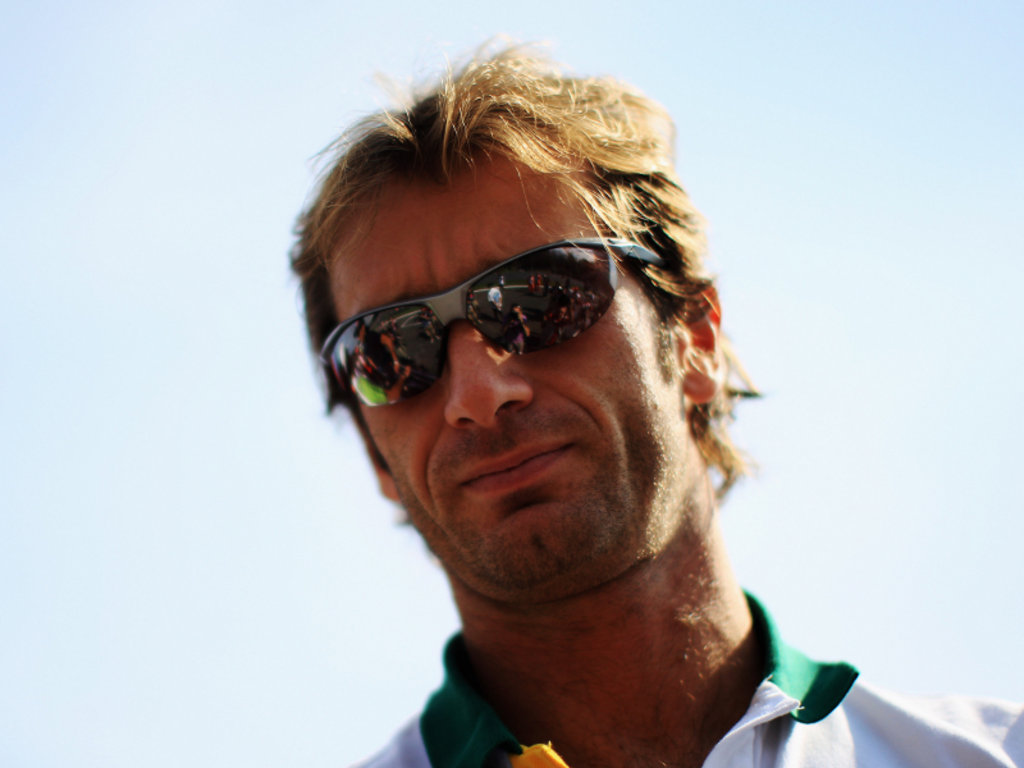 Jarno Trulli insists that he will not let rumours regarding his future at Team Lotus impact his performances.

The Italian has been the subject of much speculation, with many suggesting that he will be replaced at the end of the year.

While the 37-year-old insists he has a contract in place for next season, the rumour mill went into overdrive when he was replaced by Karun Chandhok at the German Grand Prix.

Trulli returned to the cockpit for the Hungarian GP and remains content with his future prospects.

“As I always say, I’m not panicking about my future because first I have to be quick and second I have to be motivated,” he said.

“So now it all looks very different for me, everything looks brighter. I’m not really looking at the future, now I want to build up from now, and whatever will be, will be.

“Some announcement will be done probably in the next weeks, but at the moment I’m happy with the way it is and I just want to focus on my job and the team and my results. I want to enjoy what I’m doing because I wasn’t enjoying it much before.”

The former Toyota driver had been experiencing severe difficulty with the power steering in his T128, a problem which he reveals has now been resolved with the creation of a new steering system.

“It’s a much better feeling now,” he explained.

“They did a good job with the new power steering system, which is giving me the exact feeling with the car. I think we can still improve the system, but the feeling is okay. For the first time this season I started working with the car and changing many things because many things were becoming very clear for me.

“It’s totally another world. The way I drive is totally different. Before I was a passenger in the car. I just hope now I can build up my confidence day after day and move on.”