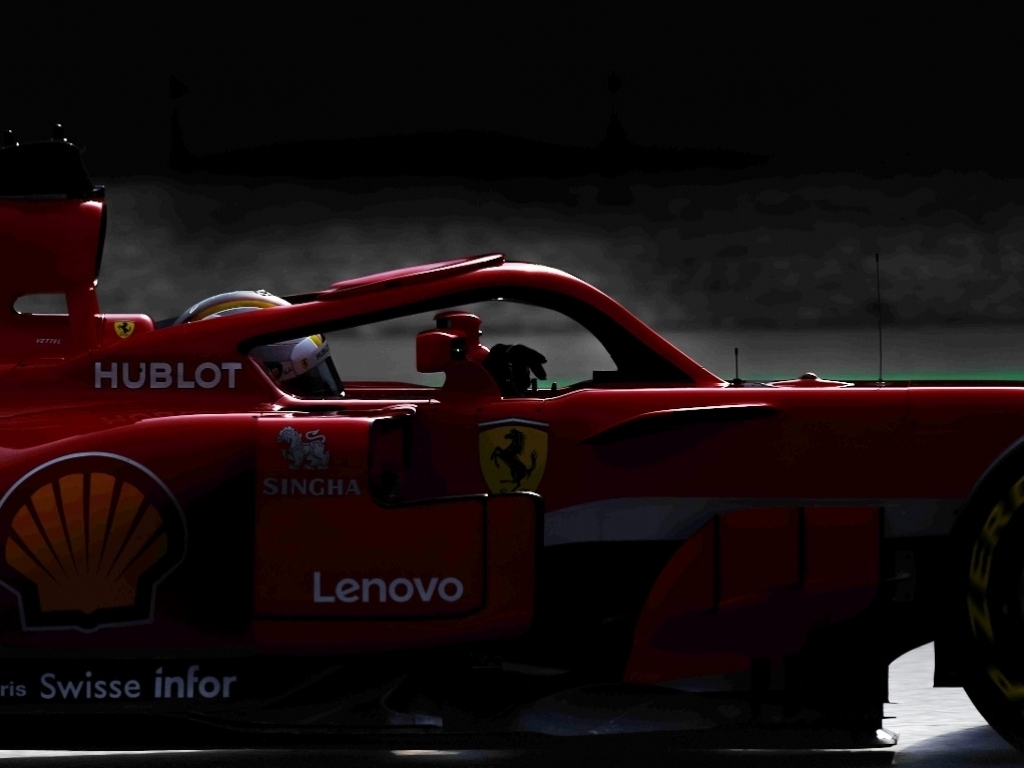 Formula 1 returns to the Circuit de Catalunya on Tuesday for the start of the second and final test, and one that everyone hopes will be more productive than the first.

The good news is that the weather is set to play along with the sun shining down on the circuit on Tuesday.

There is a small, four percent, chance of rain late in the day but it should be a dry one with a high of 16’C.

Mercedes have opted to split the driving duties with Valtteri Bottas testing in the morning and Lewis Hamilton taking over in the afternoon while Sebastian Vettel will be in action for Ferrari.

As for Red Bull, Daniel Ricciardo was scheduled to test but the Aussie is reportedly unwell meaning Max Verstappen will instead drive on Tuesday.