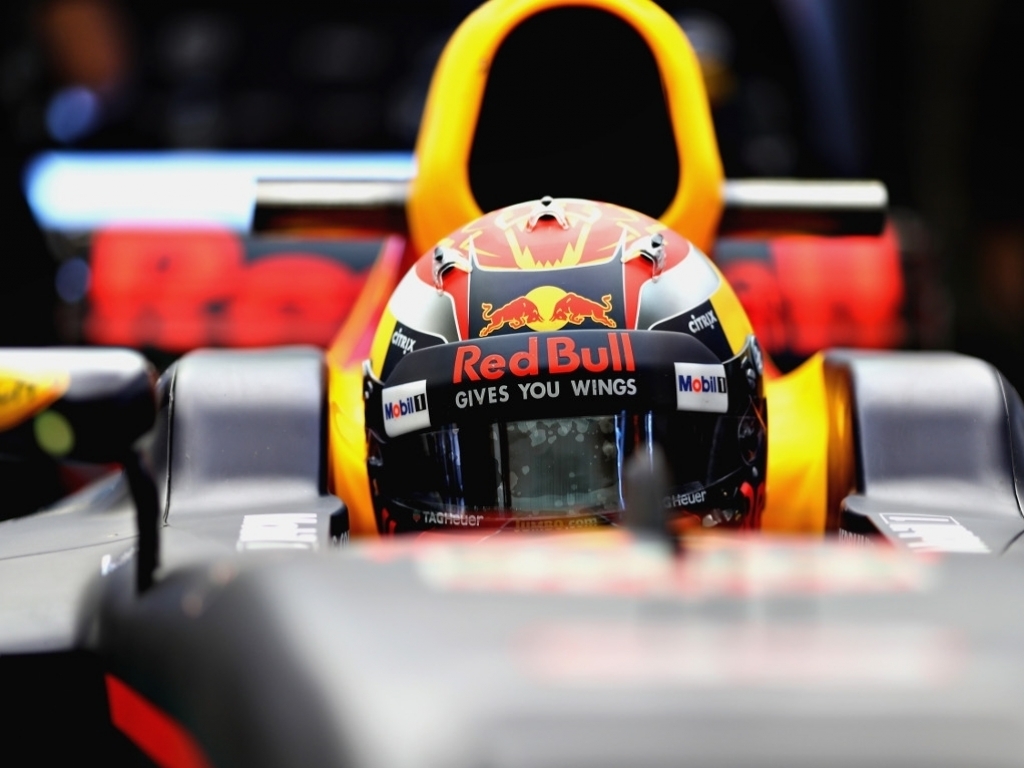 Max Verstappen has suffered a frustrating day in what is his last chance to get some miles on the clock before the season opener in Australia.

The Dutchman had racked up just 33 laps with under two hours left of the final testing session at the Circuit de Catalunya, and Red Bull have confirmed via Twitter that a turbo problem is the reason behind the limited running.

Verstappen still currently sits P2 in the standings after setting a 1:19.438 on supersofts on Friday morning.

Max's afternoon running limited so far as we run some checks on the turbo. Team pushing to get the #RB13 back on track ? #F1Testing pic.twitter.com/5ok3829Wzk