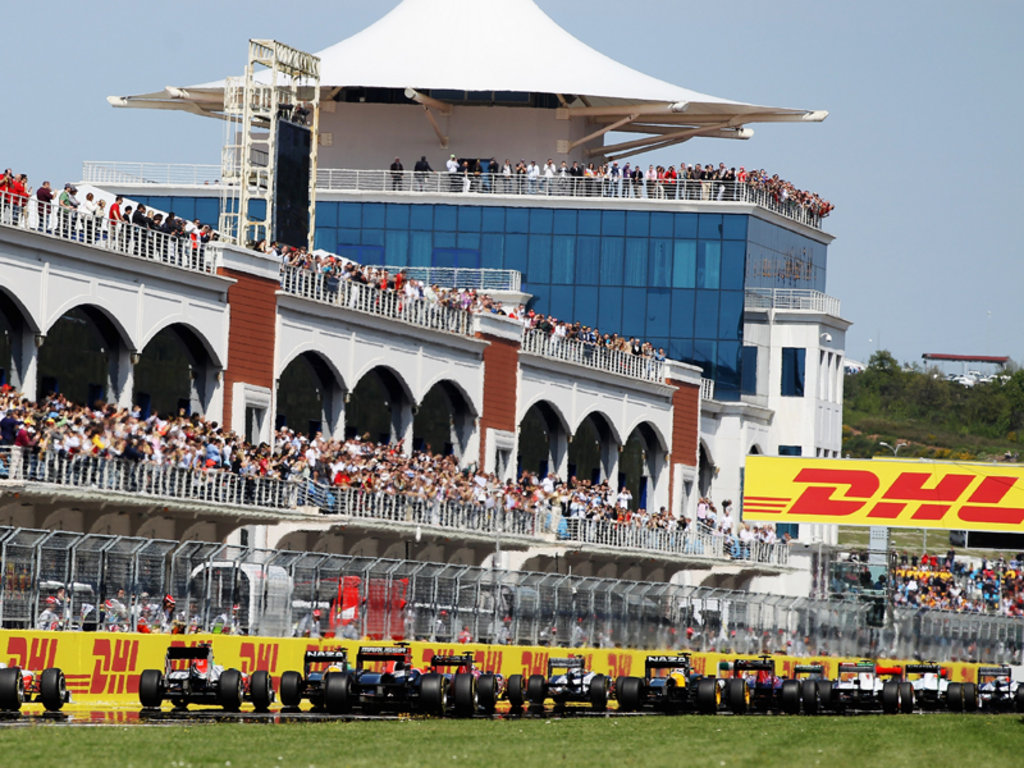 Despite being left off the latest edition of the 2012 schedule, organisers in Turkey have not given up hope of hosting a grand prix next year.

With the US GP in Austin added to the 2012 calender and pressure on Bernie Eccestone to keep the season down to 20 races, there was always going to be one casualty.

The Turkish GP was the race that got the axe after an agreement could not be reached to extended the race’s contract.

However, organisers remain optimistic that the race can get back on the calender.

“Certainly we are hopeful about the 2012 Turkish GP, but it depends on the result of ongoing negotiations,” Ferruh Gundogan, Director of SMEs Department in the Istanbul Chamber of Commerce, told Autosport.

“Actually, [the] ultimate 2012 Formula 1 calendar has not been declared yet. Negotiations between the Turkish Ministry of Sports and FOA are ongoing.

“It is hardly possible to say that the Turkish GP has dismissed the opportunity.”