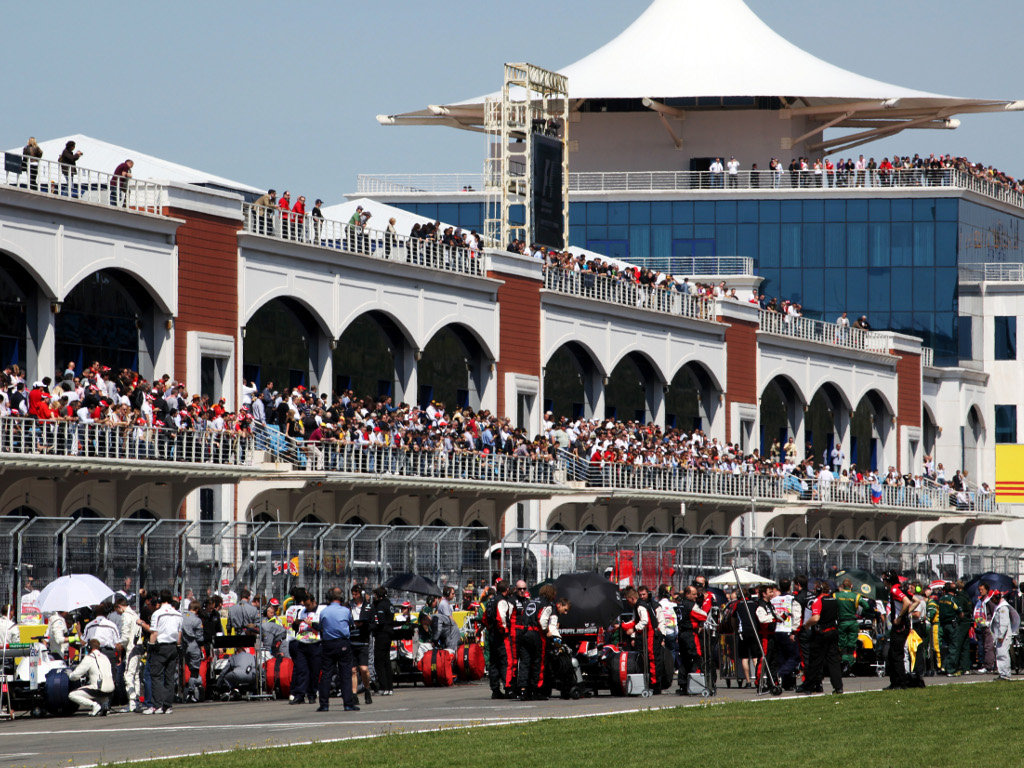 Turkey won’t return this season after the government refused to help cover the cost of hosting the grand prix.

With the calendar down to 19 races after New Jersey failed to deliver, there had been talk of Turkey taking the 20th slot on the calendar.

Earlier this week, though, Bernie Ecclestone announced that negotiations had broken down due to a lack of financial agreement.

“Erdoğan, however, did not give his approval, and the project fell apart.”